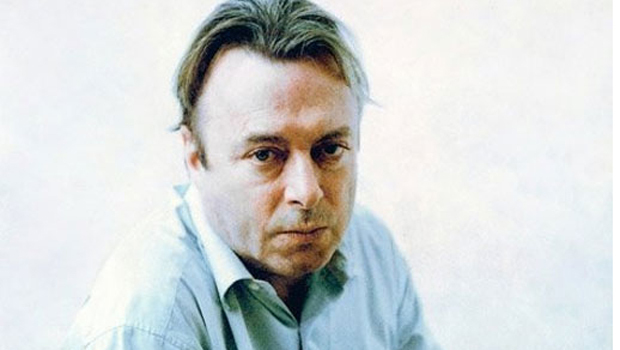 The slim (128 pages) volume, published by Twelve Books, details Hitchens' battle with the esophageal cancer that took his life on Dec. 15, 2011. In it, the author, journalist and literary critic explains that he was in the middle of a tour to promote his last book "Hitch-22" when he was stricken and hospitalized with severe pain that was later diagnosed as cancer.

In a series of essays, the 61-year-old writer describes his efforts to battle the disease and come to terms with his own death - something he describes at one point as a stay in Tumorland.

The book shows both Hitchens' grit - he resumed the book tour despite multiple ailments and a poor prognosis - and his wit - "When you fall ill, people send you CDs. Very often, in my experience, these are by Leonard Cohen," he wrote.

The book has an introduction by Vanity Fair Editor Graydon Carter and an afterword by his widow, Carol Blue.