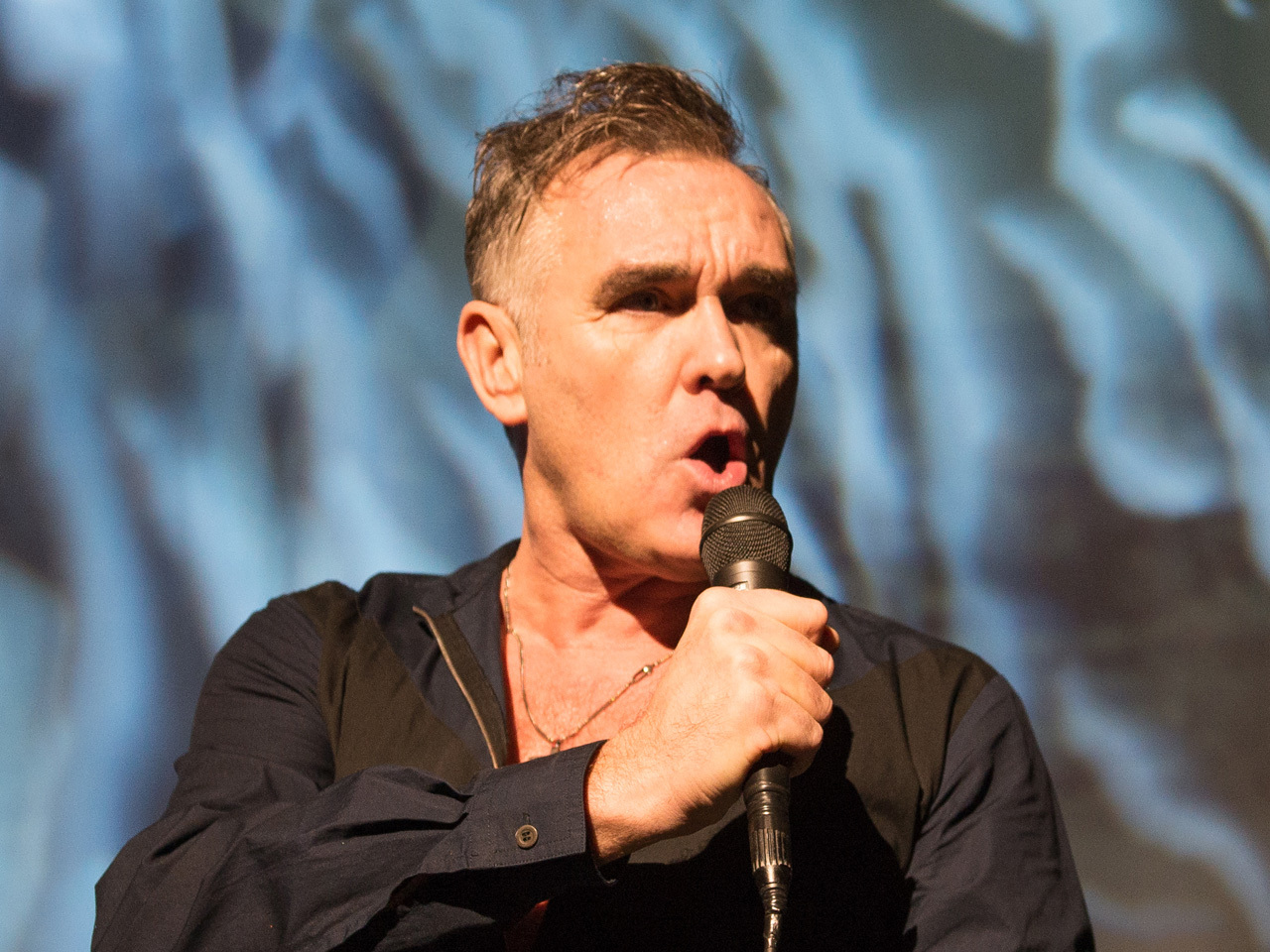 Morrissey says that airport security "sexually groped" him at the San Francisco International Airport this week.

The 56-year-old singer alleges the incident took place when he was going through airport security on his way to London.

"The officer who sexually assaulted me was identified as the General Manager On Duty. Luckily I was accompanied by two members of British Airways Special Services, who were horrified at the sexual attack and suggested that I lodge a complaint," he continued.

TSA spokesperson Mike England denied Morrissey's version of the incident. TSA Spokesman Mike England told CBS News in a statement, "TSA takes all allegations of misconduct seriously and strives to treat every passenger with dignity and respect. Upon review of closed circuit TV footage, TSA determined that the supervised officer followed standard operating procedures in the screening of this individual."