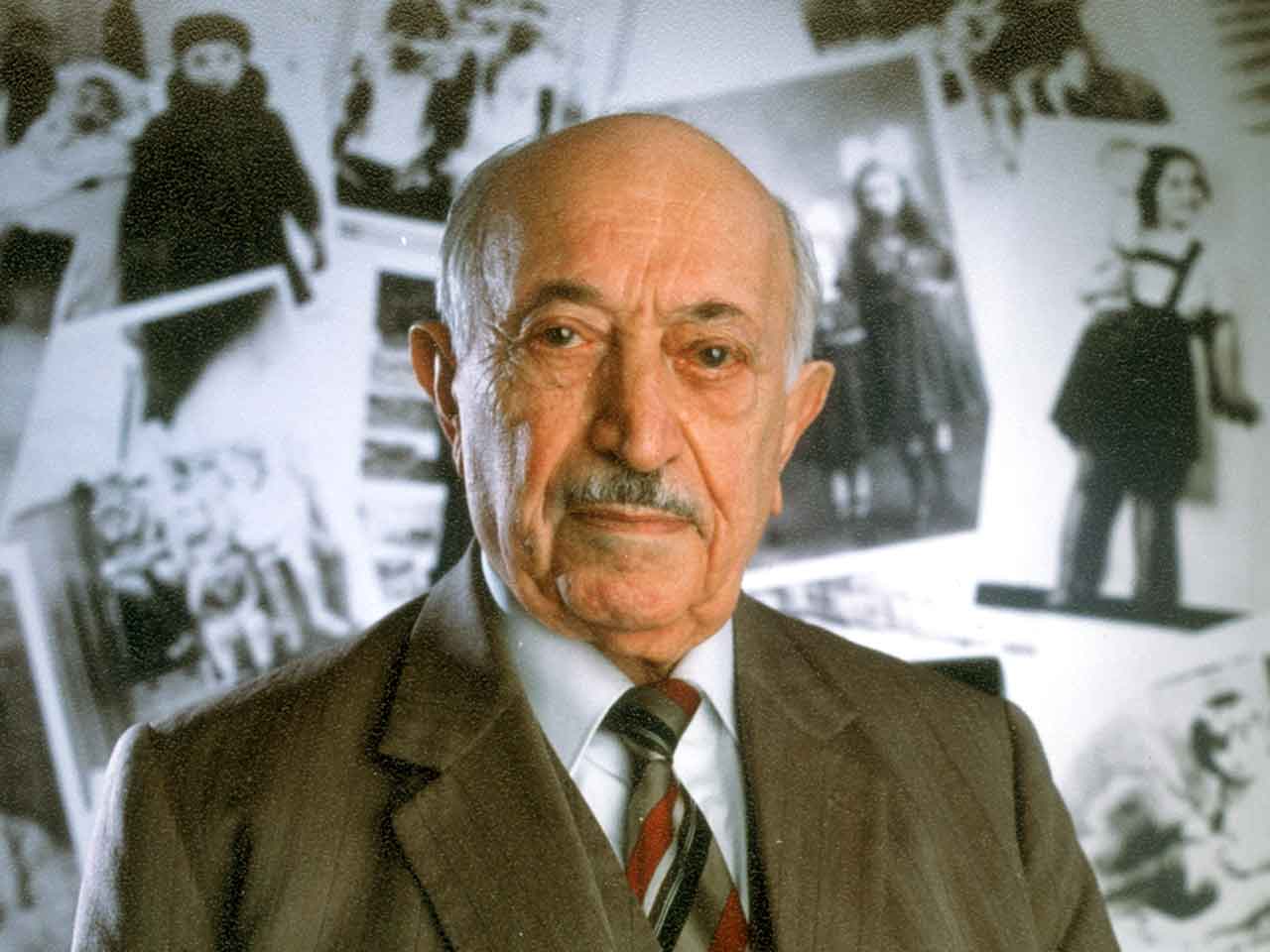 SALT LAKE CITY - Mormon leaders have put up a virtual firewall in their massive genealogical database to block out anyone who attempts to access the names of hundreds of thousands of Holocaust victims the church has agreed not to posthumously baptize.

The move comes amid criticism that the Salt Lake City-based Church of Jesus Christ of Latter-day Saints hasn't done enough to live up to commitments to stop its members worldwide from performing the baptism ritual on Holocaust victims and other notable Jews.

The new system will immediately block church members' access should they try to seek out names of Holocaust victims or other notable figures that have been flagged as not suitable for proxy baptisms. The church said the move is aimed at ending the practice.

But critics say it merely serves to block anyone from monitoring whether the posthumous baptisms continue.

"By not allowing public access to the records, it creates the illusion they have something to hide," said Jewish genealogist Gary Mokotoff, who was involved in negotiations with the church over ending the practice for the past two decades.

Mormons believe the baptism ritual allows deceased people a way to the afterlife — if they choose to accept it.

But the practice offends members of many other religions, especially Jews, who have expressed outrage at attempts to alter the religion of Holocaust victims because they were killed based on their beliefs.

In the 1990s, after negotiations with Jewish leaders, the church agreed to end to the practice, but revelations by an ex-Mormon researcher have shown it continues.

In recent weeks, researcher Helen Radkey, using confidential Mormon sources who had access to the LDS database, revealed that Mormon temples had posthumously baptized the family of Holocaust survivor and Jewish rights advocate Simon Wiesenthal, Anne Frank, a Jewish teenager forced into hiding in Amsterdam during the Holocaust and killed in a concentration camp, and Wall Street Journal reporter Daniel Pearl, a Jewish writer who was murdered while on assignment in Pakistan.

Mormon church leaders, in a letter to temples worldwide, asked that members be reminded of the policy during Sunday services this past weekend.

"The church is committed to preventing the misguided practice of submitting the names of Holocaust victims and prominent individuals for proxy baptism," LDS spokesman Michael Purdy said this week. "In addition to reiterating its policy to members, the church has implemented a new technological barrier to prevent abuse."

Radkey said Thursday she had already been blocked from the database under the new system, and was considering how she might continue her efforts toward revealing the ongoing practice.

Purdy dismissed claims that the church was merely seeking to block Radkey's access, and said this week's move was just another step in the church's effort to stop the practice worldwide. He said that while nothing is foolproof, the church remained committed to keeping its word.

"We are doing exactly what we have been asked to do and what we said we would do — denying access to names that should not be submitted because they are against our policy," Purdy said. "There is no account for a Helen Radkey. If she, or anyone else, is misusing a Church member's identity to search for Holocaust names, then the system is set up to block those kinds of activities."