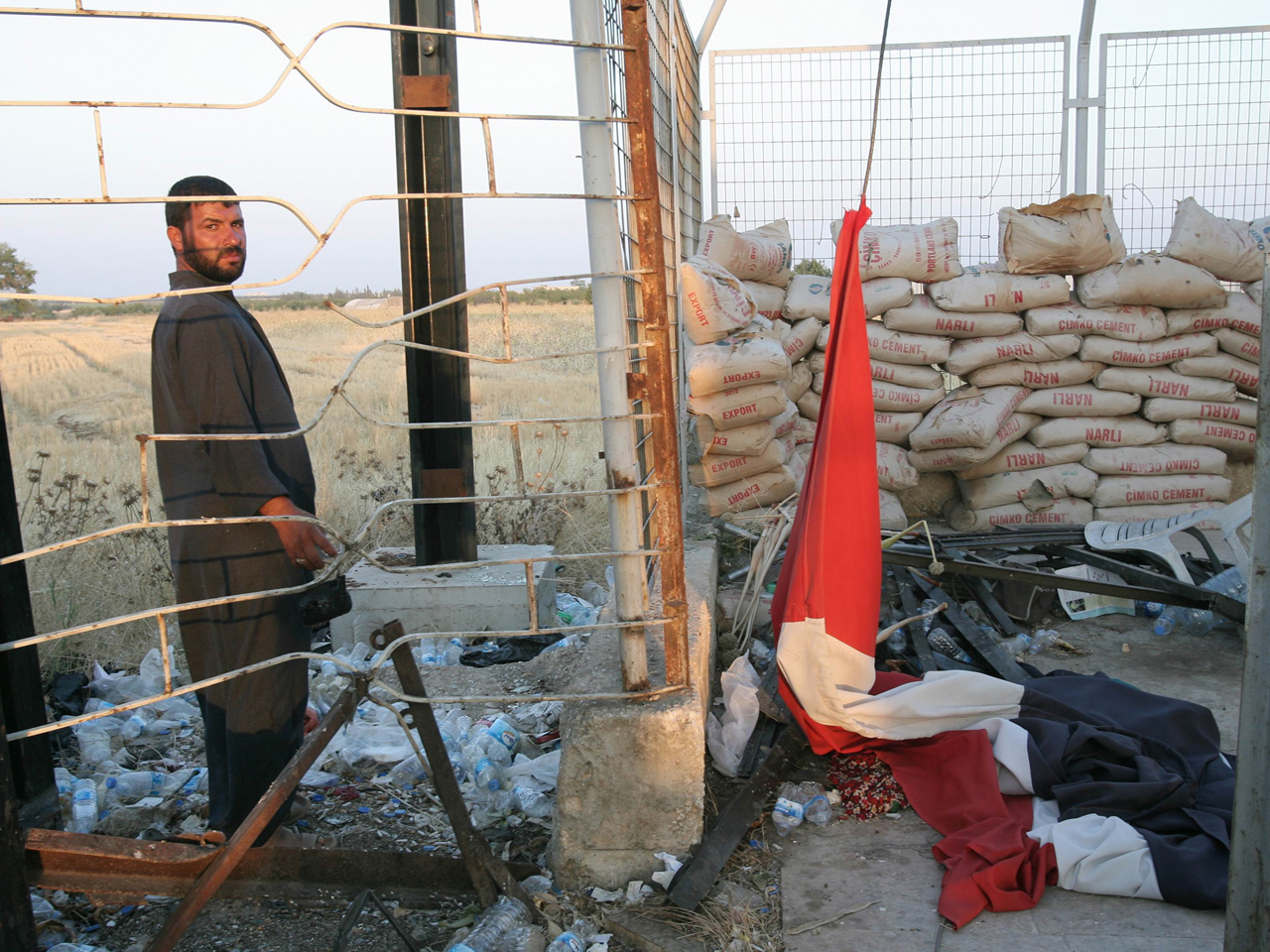 (AP) WASHINGTON - The U.S. is ramping up its presence at Syria's Turkish border, sending more spies and diplomats to help advise the rebel forces in their mismatched fight against the better armed Syrian regime, and to watch for possible al Qaeda infiltration of rebel ranks.

U.S. officials briefed on the plan said the modest surge in U.S. personnel in the past few weeks — estimated at fewer than a dozen people — has helped improve rebels' political organizing skills as well as their military organization. The officials spoke anonymously because they were not authorized to discuss the plans publicly.

It's part of a two-pronged effort by the Obama administration to bolster the rebels militarily without actually contributing weapons to the fight, and politically, to help them stave off internal power challenges by the well-organized and often better-funded hardline Islamic militants who have flowed into the country from Iraq and elsewhere in the Persian Gulf region.

The increased intelligence gathered is intended to help the White House decide whether its current policy of providing only non-lethal aid is enough to keep momentum building in the nearly 18-month revolt against the regime of Syrian President Bashar Assad.

Spokesmen for the Pentagon and White House declined to comment Thursday.

The diplomats and intelligence operatives from the CIA and other agencies stay outside war-torn Syria and meet with rebel leaders to help them organize their ranks, while also studying who makes up those ranks, how they are armed and whom they answer to, the officials say.

Information is also gathered from Syrian defectors and refugees as well as rebel troops, officials say.

"The model is to keep case officers away from conflict, and you collect through local forces," said former CIA officer Reuel Gerecht, now a fellow at the Foundation for Defense of Democracies, a Washington-based policy group that focuses on terrorism.

The effort is concentrated on the Turkish border instead of the border with Jordan where many Syrian refugees are fleeing, a U.S. official said, because the traffic between Syria and Turkey is still far greater.

The White House has resisted calls to provide lethal aid or engage militarily, instead limiting aid to non-lethal support like encrypted radios to enable the rebels to better communicate.

That approach is playing out against a surge in violence that's seen 1,600 people killed in recent weeks, out of a death toll that has reached between 23,000 and 26,000, according to activists' estimates.

Syrian rebels have complained they are outgunned by the Syrian military and must rely on contributions in money and small arms from Gulf countries, and increasingly from hardline Islamic militants, including Iraq's branch of al Qaeda.

U.S. officials counter that they are still reluctant to sign off on lethal aid, with so many Islamic militants joining the rebels' ranks, preferring to manage the conflict from the sidelines.

U.N. Secretary-General Ban Ki-moon criticized the Security Council on Wednesday for failing to take action to protect Syrians, who are now fleeing the country in record numbers.

"We have seen the immense human cost of failing to protect," he said.