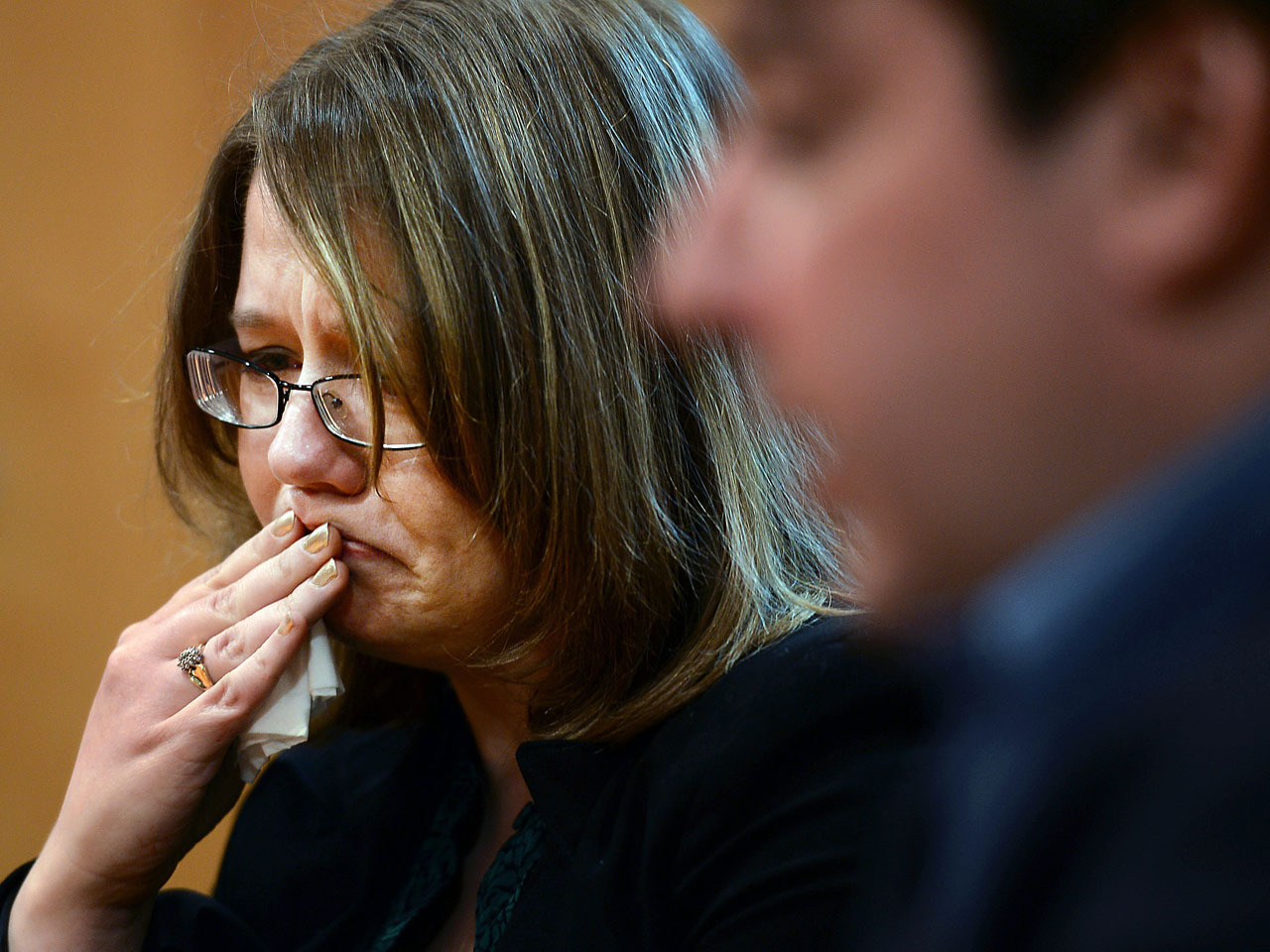 NASHVILLE, Tenn.Dennis O'Brien rubs his head as he details ailments triggered by the fungal meningitis he developed after a series of steroid shots in his neck: nausea, vomiting, dizziness, drowsiness, blurred vision, exhaustion and trouble with his speech and attention.

He estimates the disease has cost him and his wife thousands of dollars in out-of-pocket expenses and her lost wages, including time spent on 6-hour round trip weekly visits to the hospital. They've filed a lawsuit seeking $4 million in damages from the Massachusetts pharmacy that supplied the steroid injections, but it could take years for them to get any money back and they may never get enough to cover their expenses. The same is true for dozens of others who have sued the New England Compounding Center.

"I don't have a life anymore. My life is a meningitis life," the 59-year-old former school teacher said, adding that he's grateful he survived.

His is one of at least 50 federal lawsuits in nine states that have been filed against NECC, and more are being filed in state courts every day. More than 500 people have gotten sick after receiving injections prepared by the pharmacy.

The lawsuits allege that NECC negligently produced a defective and dangerous product and seek millions to repay families for the death of spouses, physically painful recoveries, lost wages and mental and emotional suffering. Thirty-seven people have died in the outbreak.

"The truth is the chance of recovering damages from NECC is extremely low," said John Day, a Nashville attorney who represents several patients who have been sickened by fungal meningitis.

To streamline the process, attorneys on both sides are asking to have a single judge preside over the pretrial and discovery phases for all of the federal lawsuits.

This approach, called multidistrict litigation, would prevent inconsistent pretrial rulings and conserve resources of all parties. But unlike a class-action case, those lawsuits would eventually be returned to judges in their original district for trial, according to Brian Fitzpatrick, a law professor at Vanderbilt University Law School in Nashville.

Even with this approach, Fitzpatrick noted that federal litigation is very slow, and gathering all the evidence, records and depositions during the discovery phase could take months or years.

"Most of the time what happens is once they are consolidated for pretrial proceedings, there is a settlement, a global settlement between all the lawyers and the defendants before anything is shipped back for trial," he said.

"A Boston venue is probably the best scenario," Fern said in an email. "That's where the parties, witnesses and documents are located, and where the acts subject to these complaints occurred."

Complicating efforts to recover damages, attorneys for the patients said, NECC is a small private company that has now recalled all its products and laid off its workers. The company's pharmacy licenses have been surrendered, and it's unclear whether NECC had adequate liability insurance.

Fern said NECC has insurance, but they were still determining what the policy covers.

But Day says, "It's clear to me that at the end of the day, NECC is not going to have sufficient assets to compensate any of these people, not even 1 percent."

As a result, many attorneys are seeking compensation from other parties. Among the additional defendants named in lawsuits are NECC pharmacist and co-founder Barry Cadden; co-founder Greg Conigliaro; sister company Ameridose and its marketing and support arm, Medical Sales Management.

Founded in 2006 by Cadden and Conigliaro, Ameridose would eventually report annual revenue of $100 million. An NECC spokesman didn't respond to a request for the pharmacy's revenue.

While Federal Drug Administration regulators have also found contamination issues at Westborough, Mass.-based Ameridose, the FDA has said it has not connected Ameridose drugs to infection or illness.

Under tort law, a lawsuit has to prove a defendant has a potential liability, which in this case could be anyone involved in the medical procedure. However, any such suit could take years and ultimately may not be successful.

"I would not be surprised if doctors, hospitals, people that actually injected the drugs, the people that bought the drugs from the compounding company, many of those people will also be sued," said Fitzpatrick.

Plaintiffs' attorneys said they're considering that option but want more information on the relationships between the compounding pharmacy and the hundreds of hospitals and clinics that received its products.

Day, the attorney in Tennessee, said the clinics and doctors that purchase their drugs from compounding pharmacies or manufacturers could be held liable for negligence because they are in a better position to determine the safety of the medicine than the patients.

"Did they use due care in determining from whom to buy these drugs?" Day said.

Terry Dawes, a Michigan attorney who has filed at least 10 federal lawsuits in the case, said in traditional product liability cases, a pharmaceutical distributor could be liable.

"We are looking at any conceivable sources of recovery for our clients including pharmaceutical supply places that may have dealt with this company in the past," he said.

Ten years ago, seven fungal meningitis illnesses and deaths were linked to injectable steroid from a South Carolina compounding pharmacy. That resulted in fewer than a dozen lawsuits, a scale much smaller than the litigations mounting up against NECC.

Two companies that insured the South Carolina pharmacy and its operators tried unsuccessfully to deny payouts. An appellate court ruled against their argument that the pharmacy willfully violated state regulations by making multiple vials of the drug without specific prescriptions, but the opinion was unpublished and doesn't set a precedent for the current litigation.

The lawsuits represent a way for patients and their families recover expenses, but also to hold the pharmacy and others accountable for the incalculable emotional and physical toll of the disease.

A binder of snapshots shows what life is like in the O'Briens' rural Fentress County, Tenn., home: Dennis hooked up to an IV, Dennis in an antibiotics stupor, bruises on his body from injections and blood tests. He's had three spinal taps. His 11-day stay in the hospital cost over $100,000, which was covered by health insurance.

His wife said she sometimes quietly checks at night to see whether her husband of 35 years is still breathing.

"In my mind, I thought we were going to fight this and get over it. But we are not ever going to get over it," said Kaye O'Brien.

Marjorie Norwood, a 59-year-old grandmother of three who lives in Ethridge, Tenn., has spent just shy of two months total in the hospital in Nashville battling fungal meningitis after receiving a steroid injection in her back. She was allowed to come home for almost a week around Thanksgiving, but was readmitted after her symptoms worsened.

Family members are still dealing with much uncertainty about her recovery, but they have not filed a lawsuit, said their attorney Mark Chalos. He said Norwood will likely be sent to a rehabilitation facility after her second stay in the hospital rather than return home again.

Marjorie Norwood's husband, an autoworker, has taken time off work to care for her and they depend on his income and insurance.

"It doesn't just change her life, it changes everyone else's life around her because we care about her and want her to be happy and well and have everything that she needs," said her daughter, Melanie Norwood.