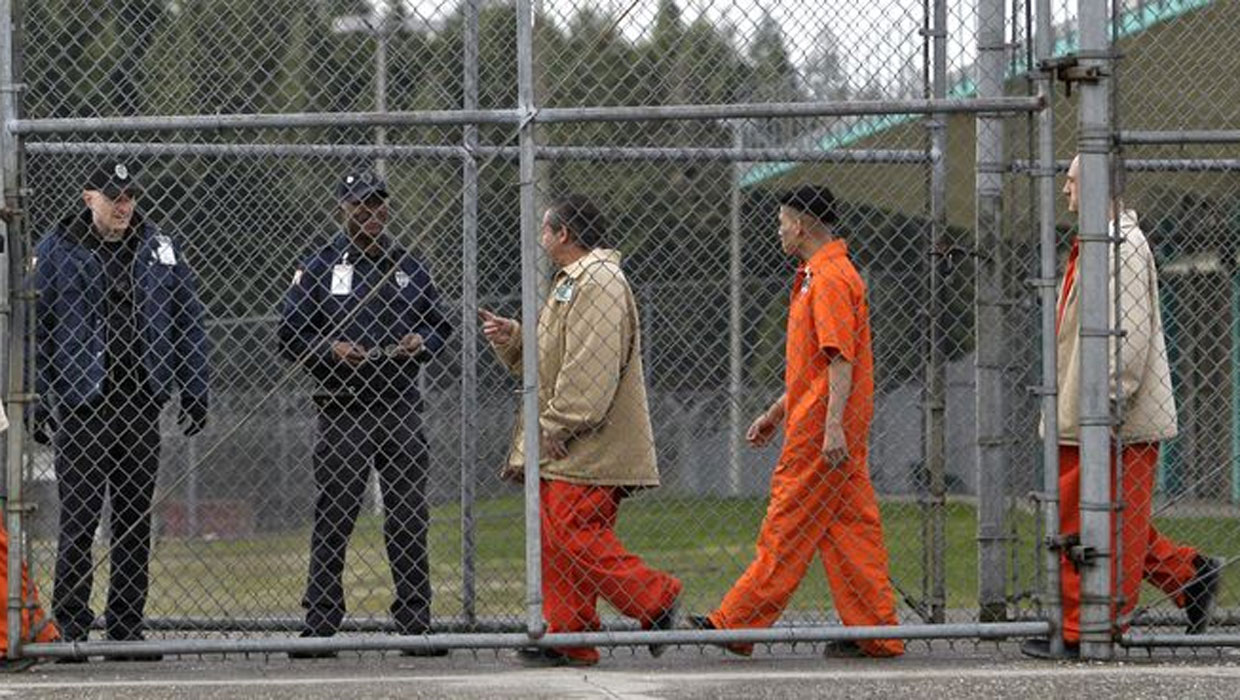 OLYMPIA, Wash. -- More than 3,000 prisoners in Washington have been mistakenly released early since 2002 because of an error by the state's Department of Corrections.

At a news conference Tuesday, Gov. Jay Inslee said he has ordered immediate steps to correct the long-standing problem.

"Frankly, it is maddening," Inslee said.

Inslee said a computer program included inaccurate sentencing that over-credited the good time reduction. Five of the offenders have already been contacted and returned to prison, Corrections Secretary Dan Pacholke said, according to CBS affiliate KIRO.

An analysis showed as many as 3,200 offenders were released early. The median number of days for early release was 49. Based on a prior Supreme Court ruling, most of the affected offenders won't have to go back to prison.

Inslee told corrections officials to stop releasing prisoners affected by the glitch until a hand calculation is done to ensure the offender is being released on the correct date. A broad fix to the software problem is expected to be in place by early January.

The governor said two retired federal prosecutors will conduct an independent investigation to figure out why it took so long to discover and fix the problem.

"I have a lot of questions about how and why this happened, and I understand that members of the public will have those same questions," Inslee said.