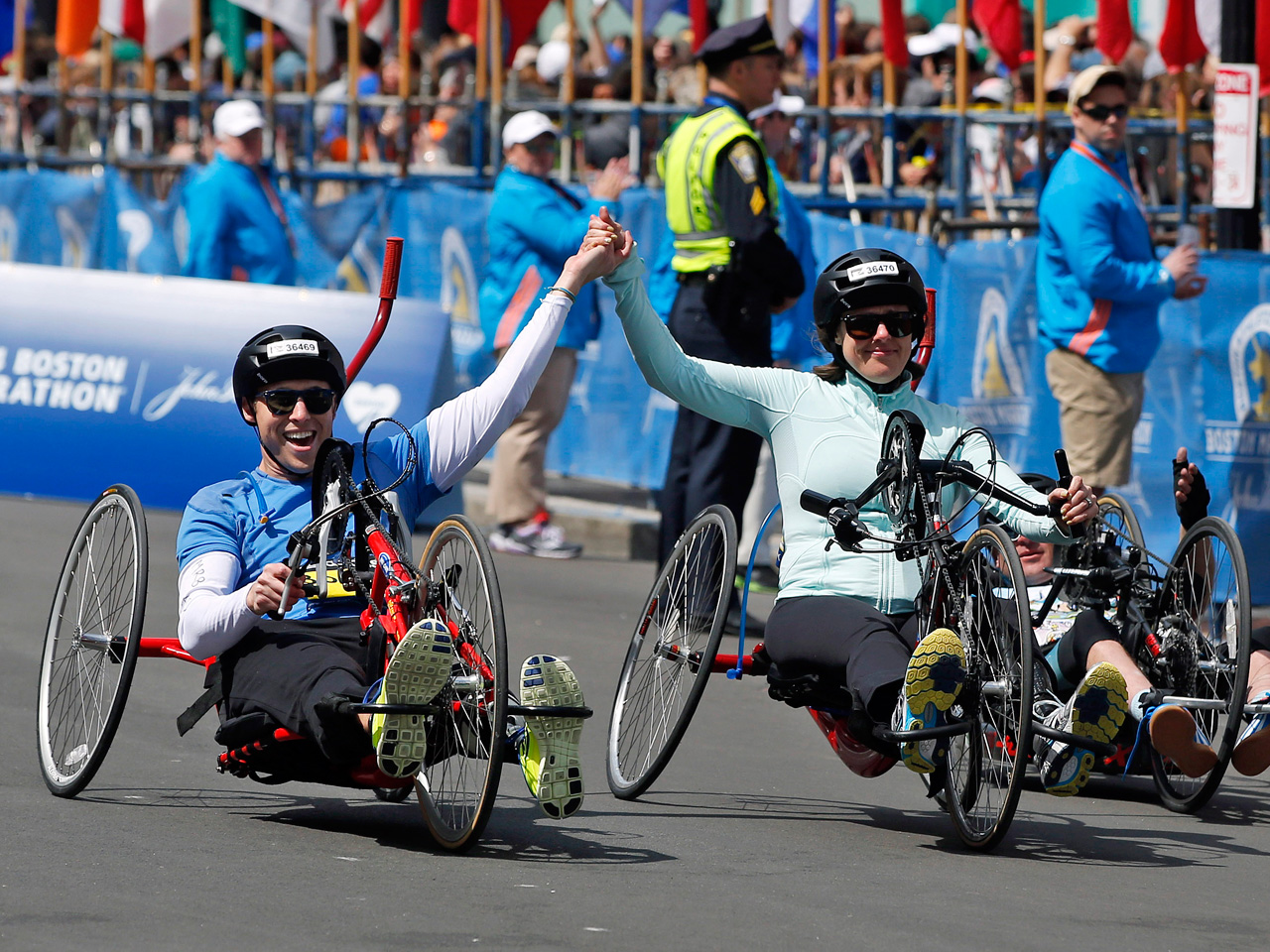 BOSTON - A married couple who lost limbs in the 2013 Boston Marathon attack has joined the family of an 8-year-old victim in opposing the death penalty for bomber Dzhokhar Tsarnaev.

Jessica Kensky and Patrick Downes ask the federal government not to put Tsarnaev to death, just as the parents of Martin Richard did last week.

In a statement to The Boston Globe, the couple says, "If there is anyone who deserves the ultimate punishment, it is the defendant. However, we must overcome the impulse for vengeance."

They call their position "intensely emotional and profoundly practical."

Like the Richards, they call for life in prison without parole or appeals to ensure Tsarnaev "disappears from our collective consciousness as soon as possible."

The penalty phase of the trial starts Tuesday.

United States Attorney Carmen Ortiz said she was aware of the Richards' stance on the death penalty and cares "deeply about their views and the views of the other victims and survivors."

"Over the past two years, I have heard from scores of survivors and victims about their feelings regarding this case," Ortiz said. "Many have strong views about the best way to proceed. Those views have been heard and have played a role -- and continue to play a role -- in the Department of Justice's handling of this case."

Two years after the bombings and days before the sentencing phase of his trial begins, a new CBS News poll found that 60 percent of Americans favor the death penalty for Tsarnaev, while 30 percent do not.

Most Americans support the death penalty for persons convicted of murder, but support has declined steadily since an all-time high of 78 percent was recorded by CBS News in 1988. At 56 percent, support is currently at the lowest level recorded in the CBS News poll.