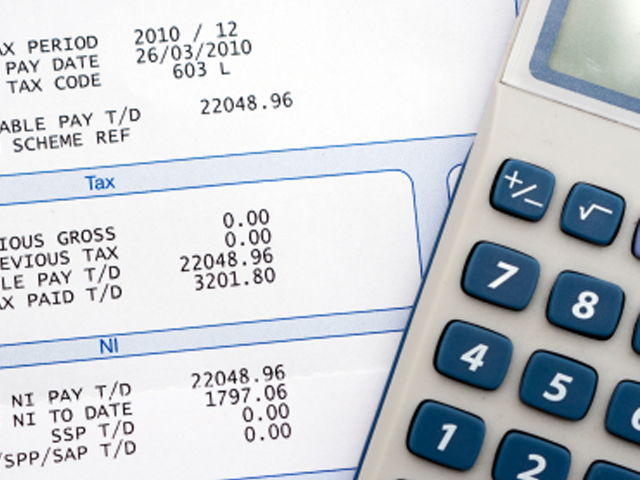 (MoneyWatch) Roughly 38 percent of Americans live paycheck-to-paycheck, while just 30 percent are economically comfortable, according to a study released Monday by the Consumer Federation of America and Certified Financial Planner Board of Standards. That's a reversal of fortunes from 1997, when roughly 38 percent of the country said they felt financially comfortable and only 31 percent were living on the economic edge.

Additionally, roughly 66 percent of those surveyed this year don't expect to have enough money to retire at age 65, versus 50 percent in 1997.

- 55 percent of respondents said it's hard to know who to trust when seeking financial advice.

It's understandable that people would have trust issues in an era marred with revelations about massive financial planning Ponzi schemes, from Bernie Madoff to Peregrine Financial.

However, those who spent the time to put together a financial plan - with or without help - reported better financial health than those who didn't. Confidence about meeting goals, from saving money to paying off debts, soared to 52 percent vs. 30 percent among those who had a financial plan, the survey found.

Walmart and Target: A tale of two discount chains

5 issues drones will have to navigate
Kathy Kristof