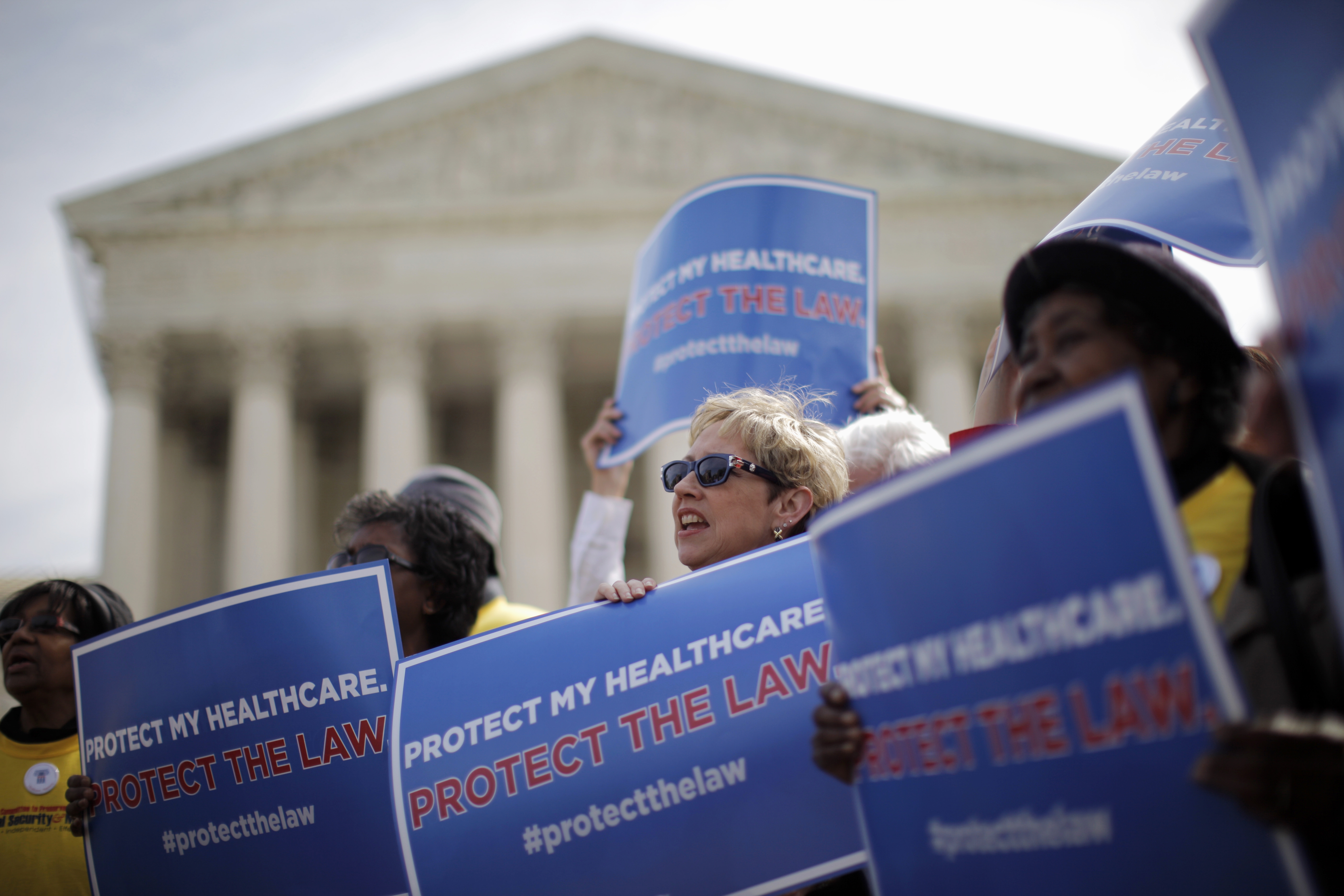 (MoneyWatch) COMMENTARY I want to return to the argument about the need for an individual mandate, the part of the Affordable Care Act that requires most Americans to buy health insurance by 2014. An earlier post talks about adverse selection problems in the health insurance market. These problems are driven by the fact that individuals know more about their health status than insurance companies do. But there is another reason for an insurance mandate as well -- moral hazard (and avoiding what economists call "externalities").

We are, I hope, a compassionate society, one that would not let an individual suffer severe health problems, perhaps even death, if treatment is available. In an emergency, we generally give the care that is needed and ask questions later.

This allows relatively healthy people to go without health insurance secure in the knowledge that if they get hit with a truly catastrophic and expensive to treat illness, society will take care of them. If we could make people pay the full cost of this wager that they won't need insurance -- in other words, if society turned its back and said "You made your choice, now live (or die) with it" -- a mandate wouldn't be necessary. But we can't (and I wouldn't want to live in a society that would).

When it comes to Social Security, we recognize that people can game the system in this way. Since people could in theory contribute nothing during their lives and rely on other taxpayers to provide for them when they are old, we force them to contribute to the program. That way, they build up their own retirement funds with a long series of small contributions and, at least in part, pay their own way. They have no choice but to do so. If this didn't happen, other members of society would have to pay this portion of the bill.

I don't see anything wrong with asking people to pay the expected value of their health care -- a mandate to get insurance to cover the catastrophic things that society would cover in any case -- to avoid this type of gaming of the system.

Yes, it's true that many healthy people will pay, remain healthy, and seem to get nothing. But that's the wrong way to look at it. They have insurance whether they pay for it or not. Society will not let them die of an ordinary, treatable illness, so insurance services are available. In fact, it's the knowledge that society is providing these services that motivates many people to take a chance and go without. So people are getting something -- insurance -- in any case, and those services are present whether or not you get sick.

Just like fire insurance, the presence of insurance coverage has value to households even if they never use it. All society is doing with a mandate is asking people to pay for the health insurance services they receive rather than relying on others to pay the bill for them.