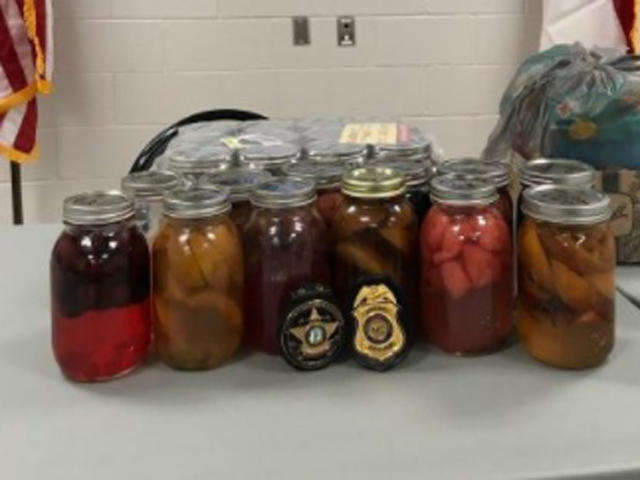 McVicker said his office got complaints about two people selling the moonshine via Facebook.

He said the agencies set up a meeting in Clarkton, where an undercover agent met with the sellers, who drove up from South Carolina and delivered 8 quarts of various flavors of moonshine. After the exchange, the two were arrested without incident.

"It never ceases to amaze me how people use social media sites like Facebook to carry on their criminal activity. This time it was a big mistake on their part," McVicker said.