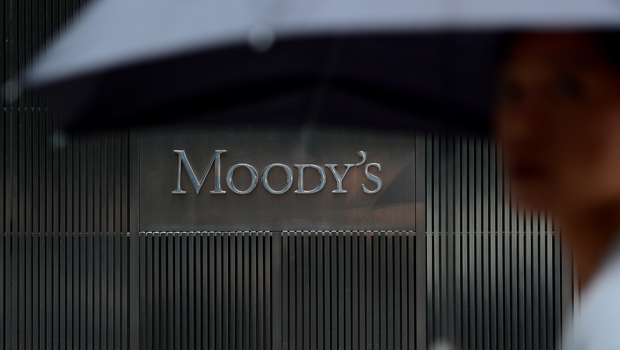 WASHINGTON The nation's two largest credit rating agencies urged Congress on Wednesday to go beyond its deal and come up with a plan to shrink the budget deficit.

Moody's Investors Services said in a statement that it expects lawmakers in the coming months will take additional steps needed to lower the deficit, which has topped $1 trillion annually in each of the past four years. But if it fails to do so, the government's "Aaa" credit rating could be at risk.

Moody's had warned in September that it would likely cut its rating by one notch if the year-end budget negotiations failed. Moody's has a negative outlook on the government's debt, a warning of a possible downgrade.

In a separate statement, Standard & Poor's warned that the budget agreement did little to put the government's finances on a "more sustainable footing."

S&P said it would not change its rating based on the deal. In August 2011, the credit rater stunned investors by lowering its rating on long-term U.S. government debt to "AA+" and assigned a negative outlook to the rating. That followed a contentious battle to raise the government's borrowing limit.

On Wednesday, S&P offered a harsh reminder of why it stripped the U.S. of its top rating, along with a warning about the current negotiations.

"Washington's governance and policymaking had become less stable, less effective and less predictable," it said. "We believe that this characterization still holds."