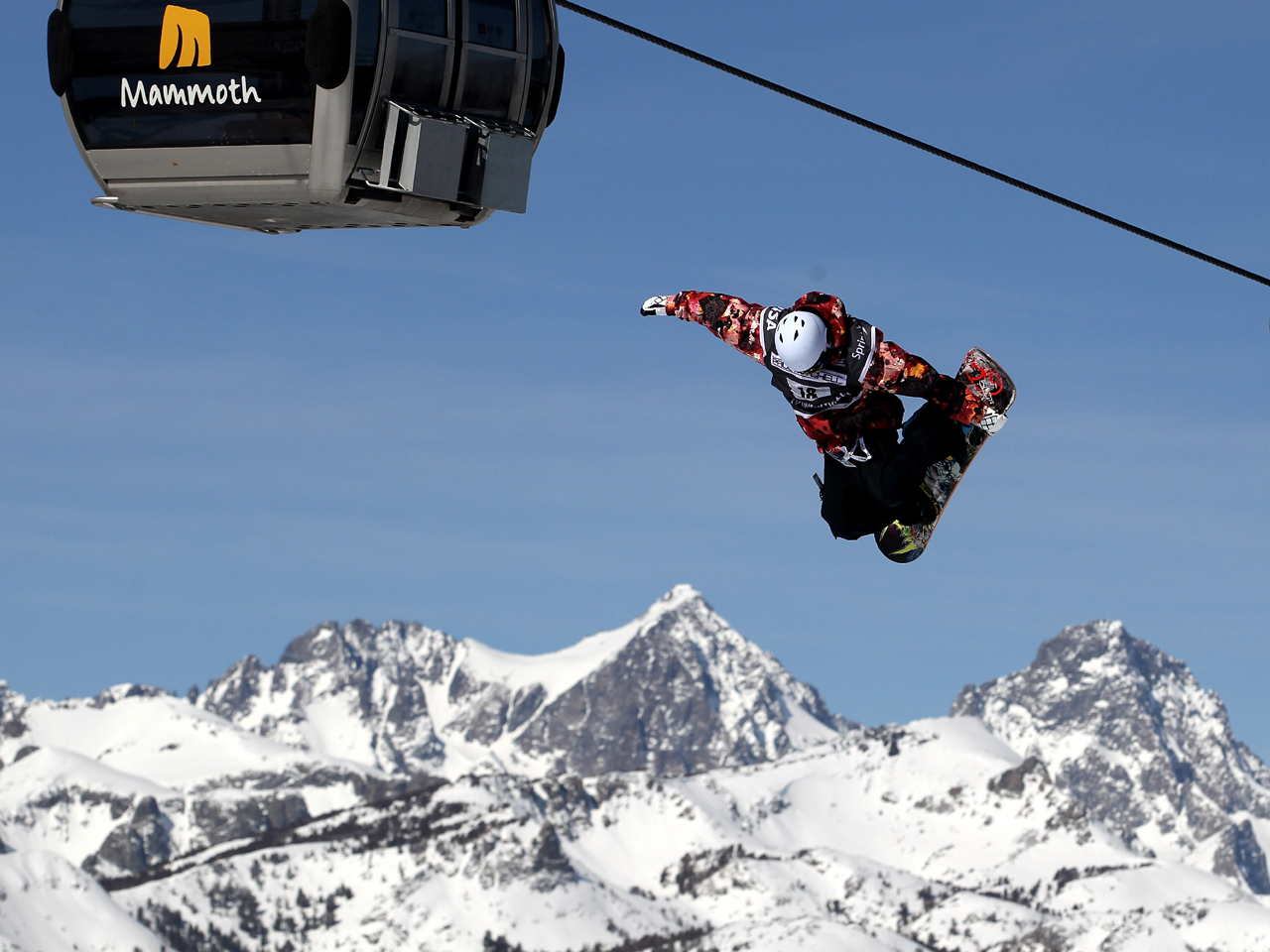 (CBS/AP) LOS ANGELES - Councilmembers in a small ski town high in California's Sierra Nevada voted unanimously Monday to file for bankruptcy, the second local government in the state to recently make that decision.

Mammoth Lakes is facing a $43 million judgment that's more than twice the town's budget. Papers seeking Chapter 9 bankruptcy protection could be filed in court as soon as Tuesday, according to Marianna Marysheva-Martinez, the assistant town manager.

The city of more than 8,000 people about 300 miles north of Los Angeles has lacked sufficient revenue to pay $2.7 million in obligations, and a state court has ordered it to repay its largest creditor, Mammoth Lakes Land Acquisition.

The filing will make Mammoth Lakes the second local government after Stockton to use a new state mediation process before filing for bankruptcy.

(Below, watch a "CBS This Morning" report on Stockton before it filed for bankruptcy)

The new union-backed law aims to protect public employee contracts by making it harder for municipalities to file bankruptcy and requires local governments to enter an evaluation process with its bond holders, creditors, employee unions and retirees for up to 90 days in an effort to avoid Chapter 9 protection.

Stockton City Manager Bob Deis has said the Central Valley city's financial problem stems from years of overly generous public employee contracts and too much borrowing for revitalization projects, such as a sports arena.

Mammoth Lakes lost a property development fight that left it with a $30 million legal judgment in 2008. The town had tried to back out of a 1997 agreement that gave a developer the right to develop a hotel and buy land in return for improving the local airport.

The town fought that judgment but lost its final appeal to the California Supreme Court. The tab has grown to $43 million interest and legal fees — a figure more than twice the town's annual budget of $18 million.

A poor snow season also hurt the town's finances because it caused a dip in tourism. The town now faces a deficit of $2.2 million to $2.5 million in its general fund budget.

While the city is under Chapter 9 protection, agencies including police and fire services will remain intact, town officials said.

Before Stockton filed for bankruptcy Thursday, Peter Navarro, a professor of economics at the University of California, Irvine, told "CBS This Morning" there is "a long queue out there of cities like Stockton that are going to be doing the same thing."

Navarro pointed to such cities as Vallejo, Calif., and Central Falls, R.I., which also went bankrupt, largely because of unfunded pensions. Jefferson County, Ala., filed for Chapter 9 protection, sinking in $3 billion worth of debt.

"This is not a story about Stockton," Navarro said. "It's a story about the failure of our national economy. And the reason is simply because we don't make things anymore."