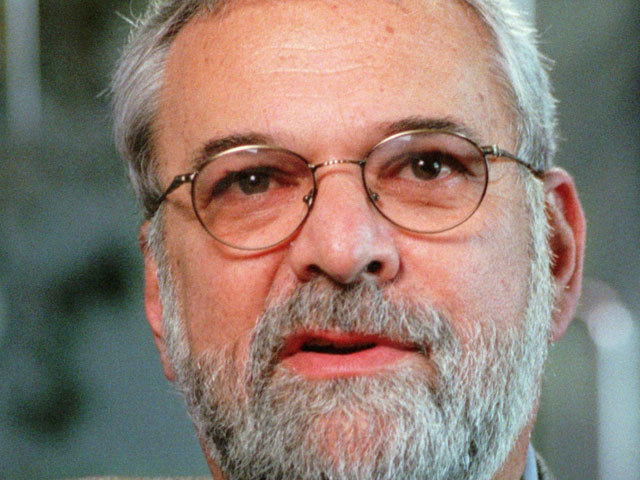 LOS ANGELES William H. Ginsburg, who was Monica Lewinsky's first lawyer during the sex scandal involving President Bill Clinton, has died. He was 70.

Ginsburg was surrounded by his entire family at his home in the Sherman Oaks section of Los Angeles when he died of cancer Monday, according to his daughter-in-law, Virginia Ginsburg.

Ginsburg was a longtime medical malpractice attorney and a friend of Lewinsky's father, a doctor, when he agreed to represent her in 1998.

Lewinsky, a former White House intern, was facing accusations that she lied under oath about having sex with Clinton. She received immunity from prosecution and testified before a grand jury.

Clinton, who famously proclaimed, "I did not have sexual relations with that woman," was acquitted after being impeached for allegedly lying about his relations with Lewinsky.

Ginsburg was criticized for at first advising Lewinsky to turn down an immunity offer.

He also was criticized for aggressive public statements in which he attacked independent counsel Kenneth Starr, who was pursuing the Clinton case. Ginsburg accused federal investigators of intimidating the 24-year-old Lewinsky by questioning her for hours without a lawyer. At one point he urged that Starr be fired.

"Congratulations, Mr. Starr!" Ginsburg wrote in an open letter published in California Lawyer magazine. "As a result of your callous disregard for cherished constitutional rights, you may have succeeded in unmasking a sexual relationship between two consenting adults."

Ginsburg and Lewinsky parted ways before her grand jury appearance. She obtained new lawyers and he returned to medical malpractice work.

"My aggressive, outgoing, outspoken strategy had lost its effectiveness and it was time for a change," Ginsburg later said.

Ginsburg handled other high-profile cases during his career.

He represented a doctor accused of covering up the cause of Liberace's death from AIDS, and the doctor who examined Loyola Marymount basketball star Hank Gathers just before his sudden on-court death in 1990.

Over his career spanning more than 45 years, Ginsburg tried more than 300 cases in 21 states.