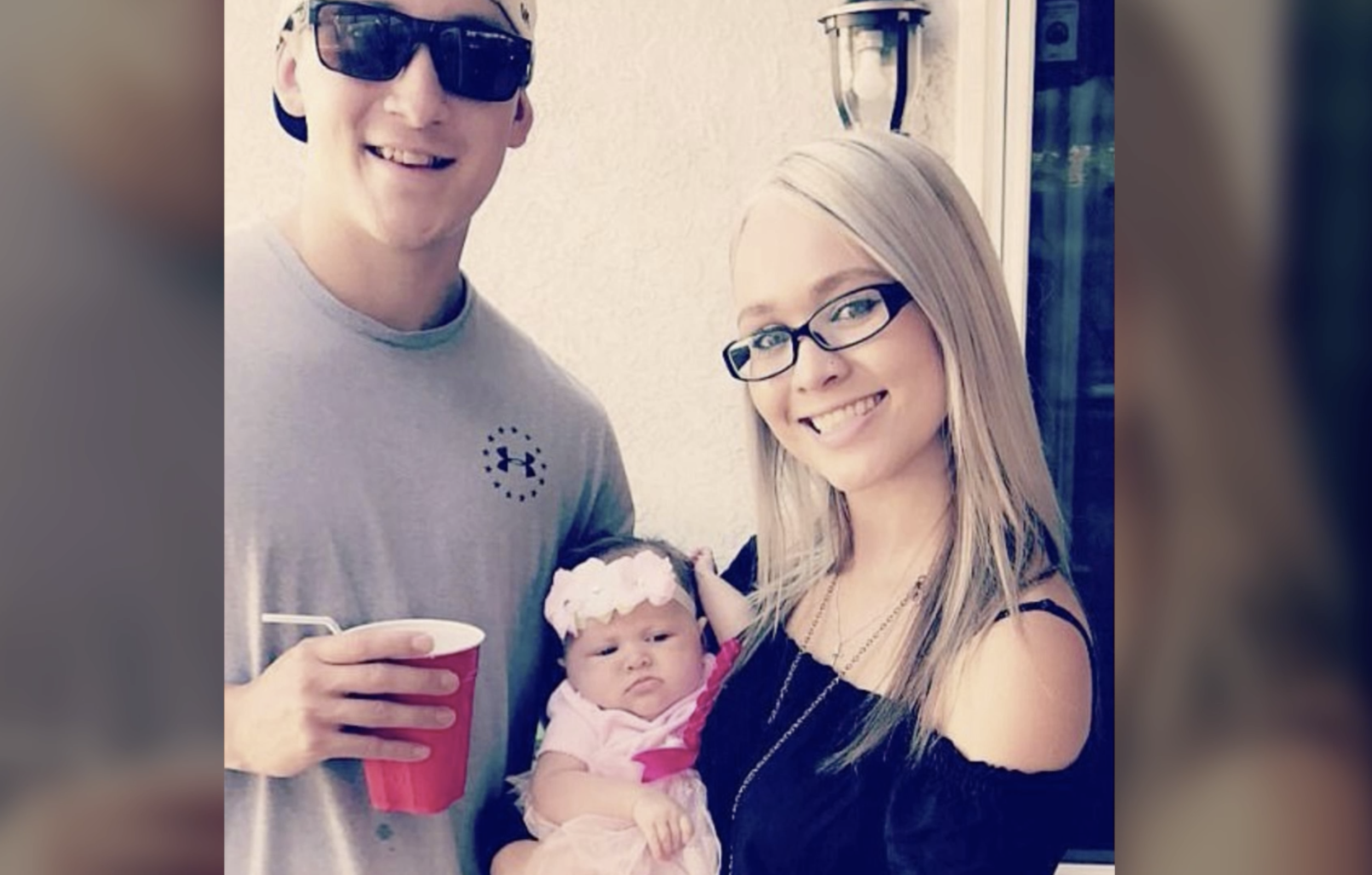 A young new mother took a bullet for her severely injured fiancé while trying to protect him during the deadly Las Vegas shooting Sunday night.

Summer Clyburn, 22, lay on top of Michael Gracia, 24, after he was shot in the head during the horrific attack, preventing further injury.

"Summer, his girlfriend and mother of his child, covered him while he was hurt, which got her shot as well," Gracia's childhood friend from La Verne, California, Jesse Rivera, wrote on a GoFundMe page for the couple. "The love between those two are real and they are new parents and new parents shouldn't be going through this."

Gracia serves as a police officer in Ontario, California.

Ontario police Sgt. Jeff Higbee confirmed Gracia, who has been with the department for 4 years, was critically injured during the shooting in Vegas.

Both Clyburn and Gracia were taken to Sunrise Hospital & Medical Center in Winchester, Nevada.

"He underwent surgery this morning and is listed in critical but stable condition," Higbee said in a statement released Monday. "Gracia's fiancé was also injured during the incident, but her injuries were non-life threatening."

Rivera launched a fundraising page on Monday in hopes of raising money to cover any medical expenses for the family and to help care for their 3-month-old daughter, Vayda, who was not with them during the shooting.

"Prayers to them. Such a horrible tragedy. Let me know if there's any way I can help," one man commented on the GoFundMe page.

"This was a senseless tragedy and we are so sorry you've both been victims of this evil violence," another wrote. "Be strong for your baby girl and each other. Know that you have all the support and prayers from around the world and from your law enforcement family."

Rivera said he was in "tears" after seeing support pour in for his friends.

"I'm just focusing on raising money for my best friend and his girlfriend," Rivera told CBS News, declining to comment on his friend's current condition.

"[He's] moving around and opening his eyes. The CT scan came back great. Gonna take him off the breathing machines today," Stephen wrote in a Facebook post, adding that Clyburn is also doing well. "Been by my brothers side the whole time. Thankful for her and all the prayers."