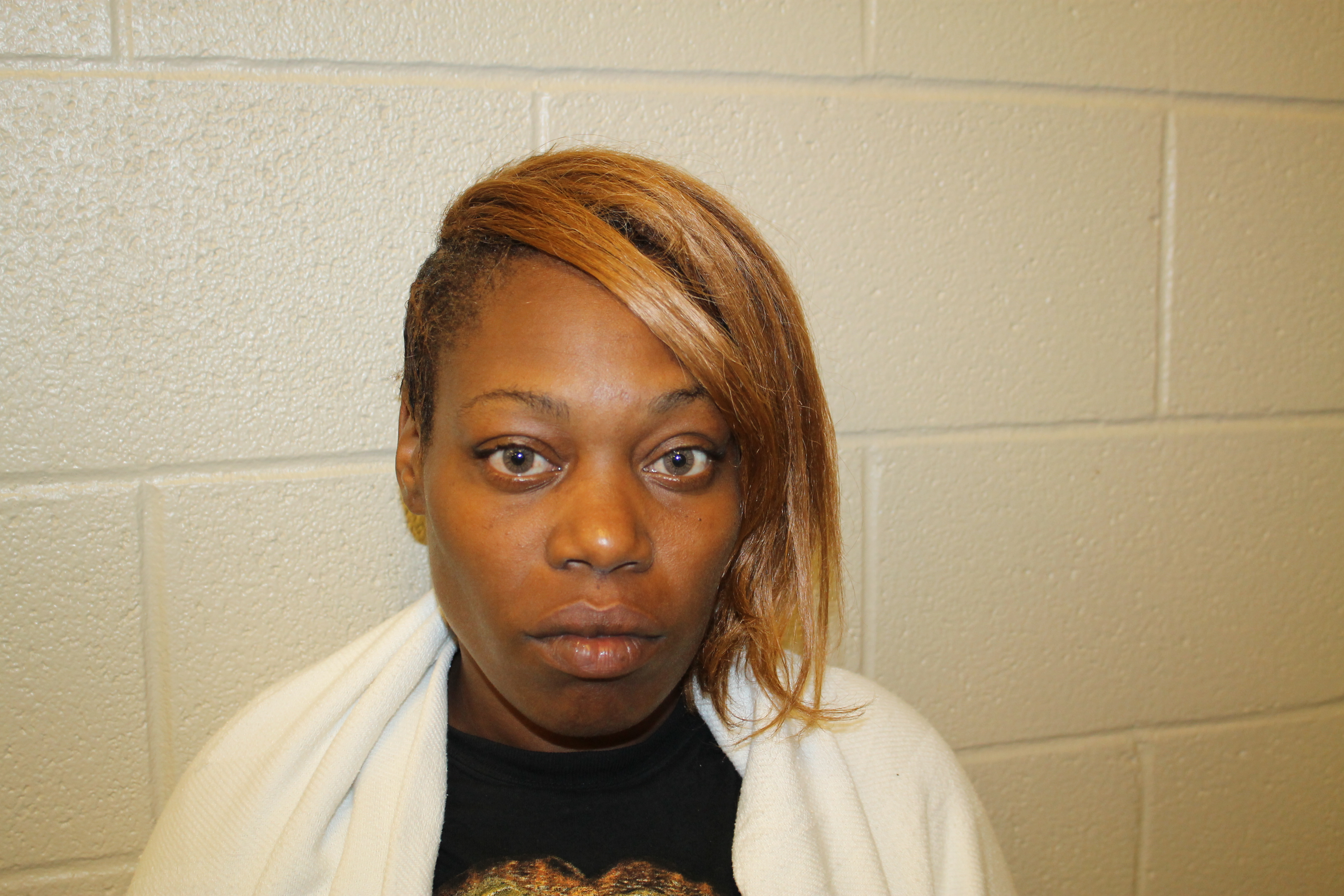 KENNER, La. - Police say they arrested a 35-year-old Louisiana mother who drove six children to a home outside New Orleans so they could fight another group of juveniles, resulting in one child being shot.

Lakenya Hall drove the children, two of them her own, just after 5 p.m. Wednesday after a previous fight at a bus stop, according to police. At the second location, a 14-year-old was shot in the upper thigh. He was treated at an area hospital.

Hall was booked on six counts of contributing to the delinquency of a juvenile and disturbing the peace. She remains in custody.

In addition to Hall's arrest, a 15-year-old was booked on aggravated battery and illegal possession of a handgun among other charges.

Hall's two sons, ages 15 and 11, were arrested on charges of disturbing the peace by fighting.