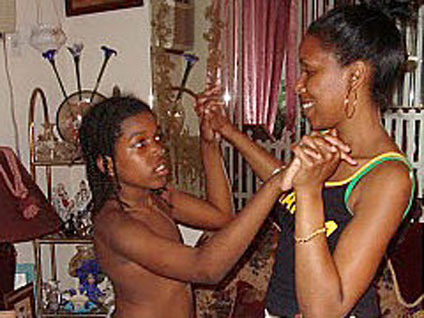 NEW YORK (CBS/WCBS/AP) Police investigating the apparent murder-suicide of a woman and her 12-year-old son found a note from her saying she was overwhelmed in caring for the child, who was autistic.

The note was in the Bronx apartment where Micaela Jackson and her son, Kenneth Holmes, Jr., were found on a bed, both shot in the head, Police Commissioner Raymond Kelly said Thursday.

The bodies were discovered around 7:30 p.m. Wednesday by a relative who went to check on them after not hearing from them for a while, police said.

Police said the victims were found lying side by side and a 9-millimeter handgun was found near the mother's body. There were no signs of forced entry at their home in the borough's Morris Heights section.

The boy's father said his son was autistic.

Kenneth Holmes told the Wall Street Journal that he was no longer involved with the boy's mother but that they had an amicable relationship and he saw the boy every Sunday.

"He was autistic, but he had charm. He had a great smile," Holmes said.

He said the boy's mother worked as an administrative assistant at Montefiore Hospital and was recently promoted.

Neighbor Kenneth Titus said he would see the mother and son together around the building, and that they seemed to be close and have a good relationship.

"It never seemed like anything out of the ordinary," he said. "She looked like a good mother."