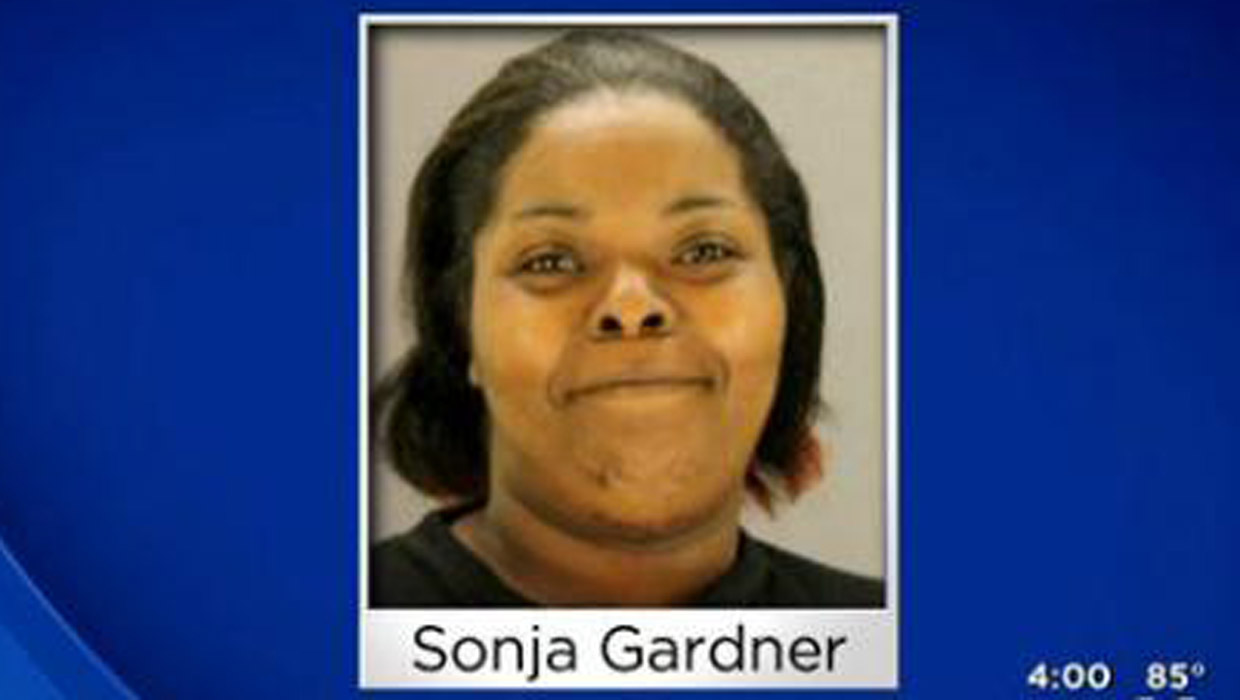 DALLAS - A mother was arrested for allegedly trying to drown her two young children in a bathtub while high on PCP, reports CBS DFW.

Sonja Gardner, 36, confessed to attempting to drown her two girls, ages 4 and 6, last Thursday because they wouldn't stop asking for snacks, according to the station. She is charged with two counts of attempted capital murder.

Gardner's 18-year-old son managed to rescue his siblings, CBS DFW reports. Neighbors said they heard the girls screaming inside the Dallas home before seeing the 18-year-old run out of the residence with a soaking wet 4-year-old. He then reportedly ran back into the house to get his 6-year-old sister.

The station reports the son kicked down the locked bathroom door and yelled at his mother to release the girl. When she refused, he allegedly fired a gun into the ceiling. The son - who has a probation violation - then reportedly fled the scene after giving custody of the children to an aunt.

Both girls are fine and are staying with a foster family, according to the station.

Gardner also has a 13-year-old son, reports CBS DFW, who was at a basketball game when the incident occurred and was not involved in any way.