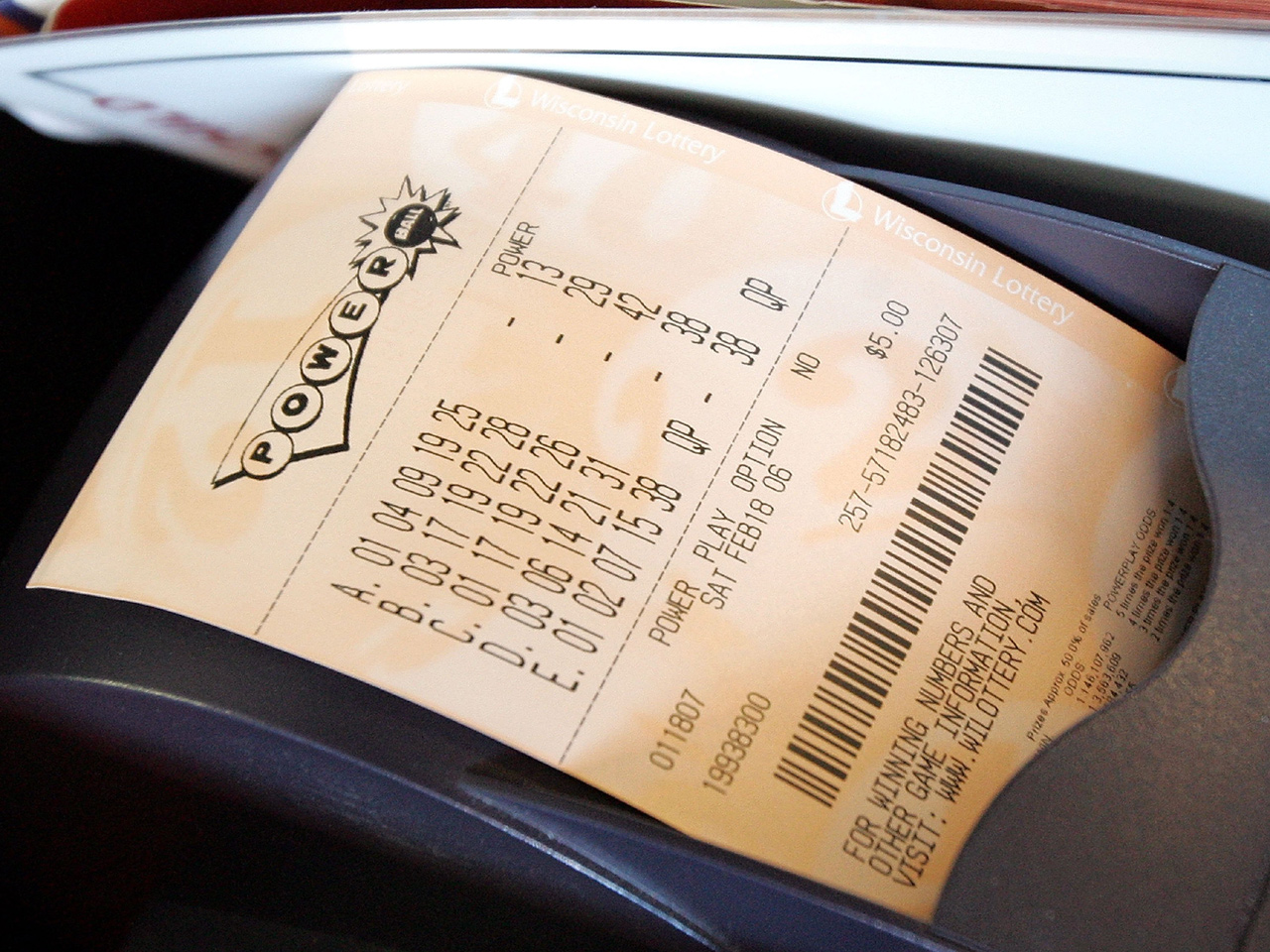 (AP) NEW YORK - A New York City toddler with the right touch has made her family $1 million richer.

Ahsan says the toddler reached out and touched the ticket on Jan. 30 while they were at the Top Convenience store in Brooklyn.

She told the Daily News that she took that as a sign and bought the ticket.