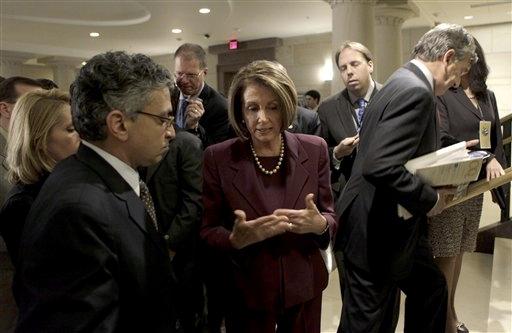 Rupert Murdoch, the billionaire CEO of News Corp., has offered to buy a three-story penthouse for $44 million, which would be the highest price ever paid for a Manhattan apartment if the deal goes through.

Murdoch and his family must also be approved by the co-op board of the building, at 834 Fifth Avenue, The New York Times reported Friday, citing an unnamed source informed of the negotiations. Howard Rubenstein, a spokesman for Murdoch, declined to comment to the Times.

The New York Post, which is owned by News Corp., reported last week that the apartment, the former home of Laurance S. Rockefeller, had been sold — but did not name the buyer.

The Times reported that the apartment was quietly placed on the market last month and shown to a blue-chip list of prospective buyers. No mortgages are permitted. The buyer must pay for the apartment in cash.

Murdoch, 73, is ranked No. 27 on Forbes magazine's list of richest people in America. His net worth is estimated at $6.9 billion.

The current record for a Manhattan apartment sale is $42.25 million, paid last year for a pair of adjoining condominium units at the Time Warner Center on Columbus Circle.