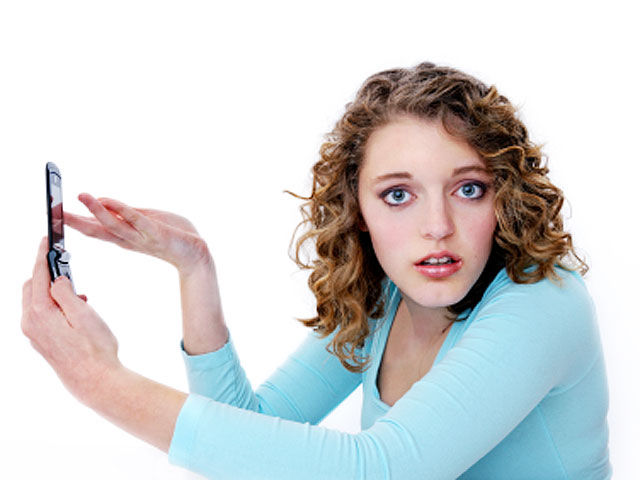 (CBS/AP) Do mobile phones cause cancer? After reviewing details from dozens of studies, an international panel of experts says they might.

The International Agency for Research on Cancer issued a statement to that effect in Lyon, France, on Tuesday after a weeklong meeting. The experts reviewed possible links between cancer and the electromagnetic radiation associated with mobile phones (cellphones), microwaves, and radar.

The group gave cellphones a "2B" classification, meaning they are possibly carcinogenic in humans. Other substances given that designation include the pesticide DDT and gasoline engine exhaust.

Last year, a large study found no clear link between cellphones and cancer. But some advocacy groups said the study raised concerns because it hinted at a link between heavy phone use and glioma, a rare but often deadly brain tumor. The study was controversial because it began with people who already had cancer and asked them to recall how often they used their cellphones more than a decade ago.

In about 30 other studies done in Europe, New Zealand, and the U.S., patients with brain tumors have not reported using their cellphones more often than cancer-free people.

Because cellphones are so popular, it may be impossible for experts to compare cellphone users who develop brain tumors with people who shun the devices. A survey released last year showed that the number of cellphone subscribers worldwide has hit 5 billion. That's nearly three-quarters of the global population.

Since many cancerous tumors take decades to develop, experts say it's impossible to conclude that cellphones have no long-term health risks. The studies conducted so far haven't tracked people for longer than about a decade.

According to Cancer Research U.K., the only health danger firmly connected to cellphones is a higher risk of car accidents. The group recommends that children under 16 use cellphones only for essential calls because their brains and nervous systems are still developing.

A recent NIH study found that cellphone use can speed up brain activity, but it is unknown whether that has any dangerous health effects.

CNET has prepared a special report on cell phone radiation, in addition to an expert Q&A on possible health risks of cellphone use and compete ratings on cellphone radiation levels.

CBS News medical correspondent Dr. Jon LaPook said that while the study is no reason to panic, there are some simple precautions people can take. For instance, he tells his own two kids not to use a cell phone when they're at home -- they can use the landline to make calls. Text-messaging is okay, and it's also possible to get earbuds or some other device that keeps the cellphone away from the face.