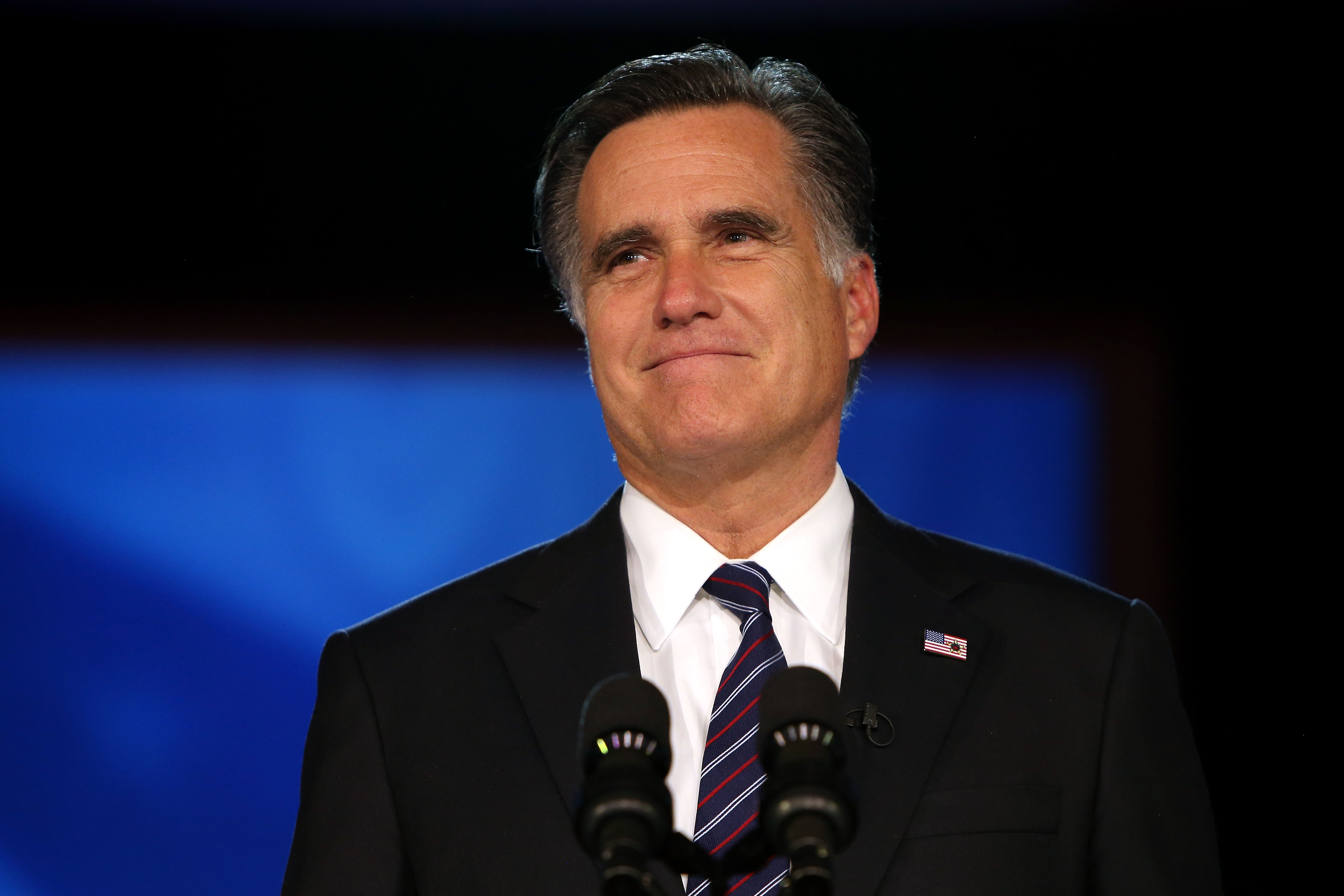 After remaining almost completely out of the public eye since losing the 2012 election to President Obama, former Republican presidential nominee Mitt Romney is stepping back into the spotlight with a speech next month to conservative activists.

Romney will address attendees of the annual Conservative Political Action Conference when they meet in Washington March 14-16.

"This is an opportunity for him to express his appreciation to supporters and friends," a senior Romney aide told CBS News.

Since the campaign, the former Massachusetts governor has spent much of his time at his La Jolla, Calif., home. He's been photographed pumping his own gas, shopping at Costco, and visiting Disneyland with his grandchildren. But he has held no public events. The speech at CPAC may mark the end of his quiet period. According to reports

Romney is no stranger to the CPAC conference. In 2008, he used his address to announce he was dropping out of the Republican presidential primary. In 2012, he told an audience skeptical of his Republican bona fides that he was "severely conservative."

The news of Romney's CPAC speech was first reported by National Review.