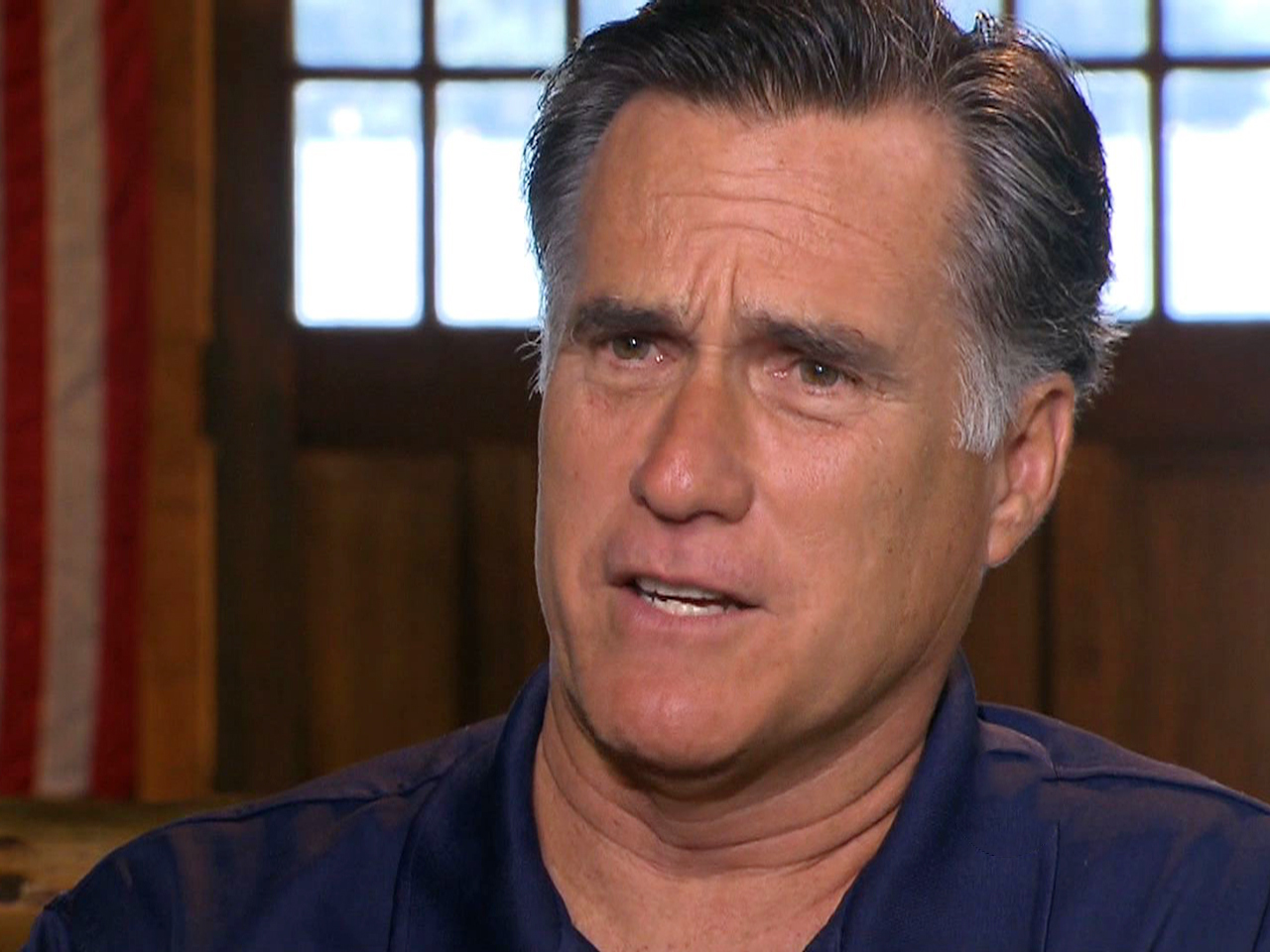 (CBS News) Mitt Romney took to the defensive Monday after a series of Democratic attacks on his finances, stating he has no knowledge of the specifics of his holdings because they're in a blind trust.

"I understand and you understand, of course, that my investments have been held by a blind trust, have been managed by a trustee. I don't manage them - don't even know where they are," Romney said during an interview on Monday on Radio Iowa. "That trustee follows all U.S. laws, all the taxes are paid as appropriate. All of them have been reported to the government. There's nothing hidden there, there's nothing."

Democrats have been relentless on this issue in recent days.  Tuesday, at his speech to the National Council of La Raza in Las Vegas, Vice President Joe Biden is set to call on Romney to release more of his tax returns.  According to prepared remarks, Biden will say, "Mitt Romney wants you to show your papers, but he won't show us his."

Over the weekend, Democrats filled the Sunday morning political talk shows citing a Vanity Fair article that suggested Romney's fortune is housed in offshore bank accounts in Bermuda, the Cayman Islands and Switzerland. They called on Romney to be more transparent in his finances and release more than one year of tax returns.

Romney called Obama "outsourcer-in-chief" in the video to the left.

President Obama entered the fray Monday. During an interview with WMUR-TV in Manchester, N.H., the president was asked if it's acceptable for a presidential candidate to have offshore bank accounts.

"I think what's important, is if you're running for president, the American people know who you are, what you've done - that you are an open book," he said. "That's been true of every presidential candidate dating back to Mr. Romney's father," the president said, referencing a common comparison: Mitt Romney to his father George, who ran for the Republican nomination in 1968 and released 12 years of tax returns.

However, Romney said the president is just trying to distract from his "failure to actually reignite the economy."

"The president's going to try and do anything he can to divert attention from the fact that his jobs record is weak and he has no plan to make things better. That's the startling thing," Romney said.