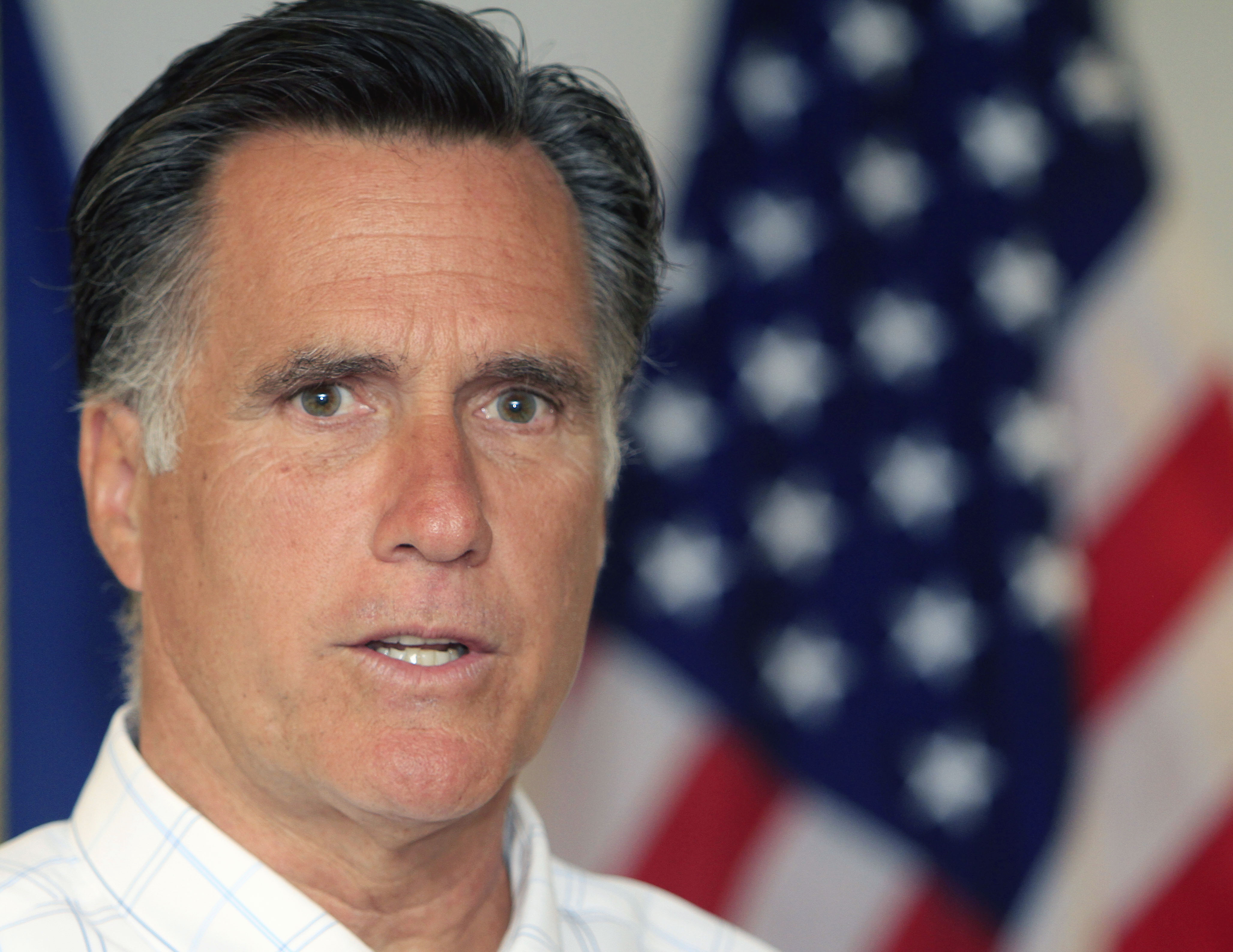 Donald Trump may have mastered the art of the real estate deal, but when it comes to debates, he's still an apprentice.

The celebrity businessman is having difficulty securing commitments from Republican presidential candidates for a Dec. 27 debate that he's planning to moderate in Des Moines.

Mitt Romney on Tuesday became the latest big-name candidate to decline the event, telling Fox News' Neil Cavuto that he informed Trump earlier today he would be too busy to appear. Romney noted that he already is planning to participate in two previously scheduled debates in Iowa this month. "I understand why Gov. Romney decided not to do it," Trump told ABC News. He declined to elaborate further.

Other candidates who have declined include Rep. Ron Paul and former Utah Gov. Jon Huntsman. In an interview Monday with CNBC's Larry Kudlow, Huntsman dismissed the proposed Trump debate as a publicity stunt.

Running for president "isn't about ratings for Donald Trump. This is about jobs for the American people," Huntsman told Kudlow.

Newly-minted frontrunner Newt Gingrich has announced he will attend the Trump debate, as has former Sen. Rick Santorum.

Texas Gov. Rick Perry and Rep. Michele Bachmann, R-Minn., remain uncommitted, but on the CBS Early Show this morning she told Erica Hill and Chris Wragge that she is concerned about Trump's objectivity, because "he said he's already leaning towards a candidate."

The planned debate is being cosponsored by Newsmax and is scheduled to be aired on the Ion cable channel.