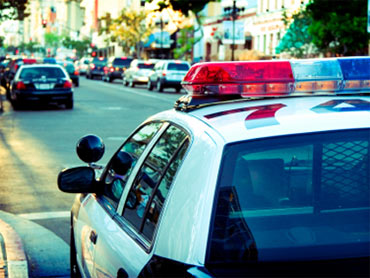 ROCHESTER, Minn. -- Officials say a Rochester police officer who was under a criminal investigation and had just been placed on administrative leave appears to have killed himself.

Olmsted County Sheriff Kevin Torgerson said Officer Mitchell Jensen, 49, was found dead of a single gunshot wound to the head at a park pavilion in Rochester Wednesday. A gun was recovered at the scene, he said.

A sheriff said a criminal investigation was initiated on Tuesday following a complaint from a community member. Torgerson declined to characterize the nature of the investigation but said it will continue despite the officer's death.