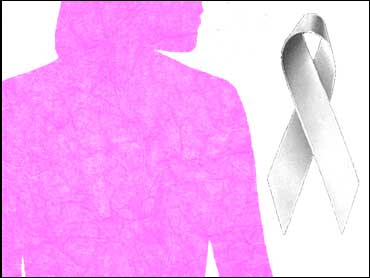 A hospital apologized for a laboratory mistake that resulted in the amputation of a healthy woman's breasts after she was mistakenly told she had an aggressive form of cancer.

Dr. Daniel Foley, medical director of United Hospital, told KARE-TV in the Twin Cities that the St. Paul hospital had made changes so "this kind of mix-up would never happen again."

Linda McDougal, 46, said she was diagnosed with cancer in May 2002 after her doctor had a biopsy performed when a suspicious spot appeared on her mammogram.

McDougal said she was told the cancer was so aggressive that a double mastectomy, chemotherapy and radiation were her only chances for survival. In June, she had the surgery.

Two days later, she was recovering when her doctor visited. "She had bad news," McDougal said. "She didn't know how to tell us other than to just tell us, and immediately I thought I was dying, and she told me I didn't have cancer."

After finding no malignancy in the amputated breast tissue, McDougal said her doctor discovered a mistake in United's laboratory. Tissue from McDougal's biopsy was switched with tissue from another woman.

Foley said the woman who actually had the cancer has been contacted and treated. He would not identify the pathologist at fault, but said the doctor remains with United.

An attorney representing United's pathologists said the group's insurance company has paid McDougal's medical expenses and lost wages, and will continue to do so.

McDougal said she is fighting several infections and must still undergo several reconstructive surgeries before she decides whether to sue for malpractice.