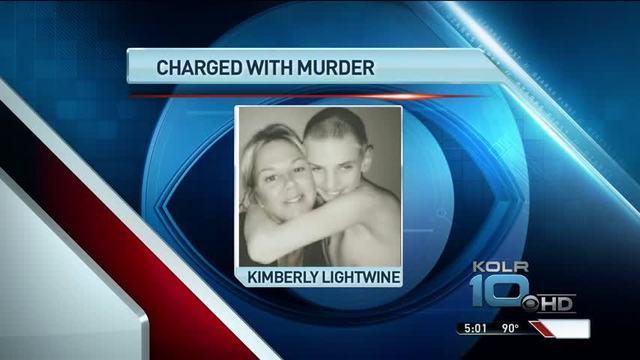 BOLIVAR, Mo. — A woman found lying near the body of her blind and autistic son in a southwest Missouri field has been charged in his death.

Forty-two-year-old Kimberly Lightwine, of Aldrich, is charged with second-degree murder in the death of 19-year-old Austin Anderson. Online court records don’t list an attorney to speak on Lightwine’s behalf.

Lightwine had a broken leg when she was found Aug. 29 near Anderson’s body. He was wearing only a diaper and investigators think he might have died as many as three days earlier from dehydration and the lack of a vital medication.

The probable cause statement says Lightwine took her son to the field east of Morrisville while high on methamphetamine and stayed there until he died. She repeatedly told authorities: “I killed my kid.”