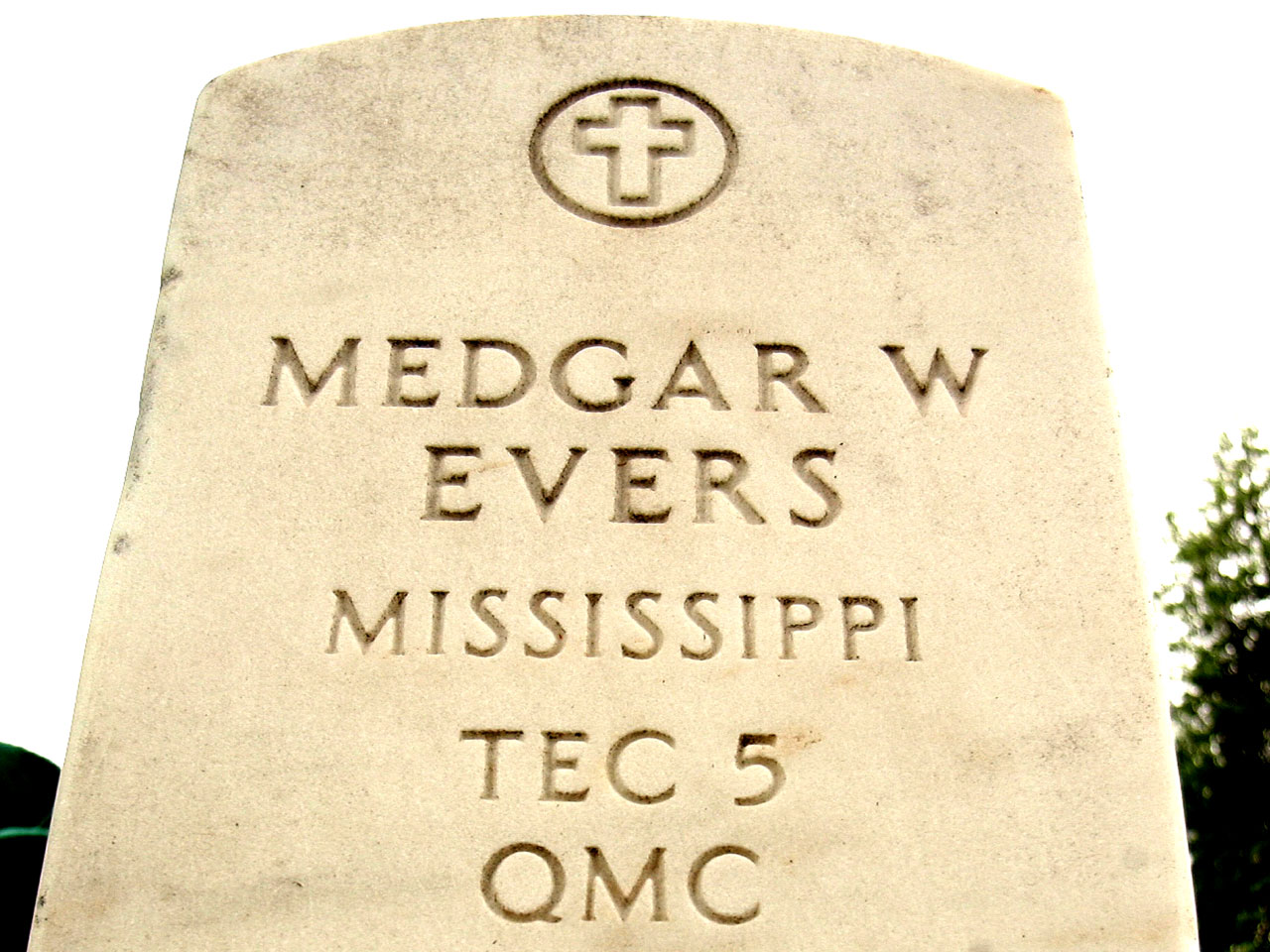 JACKSON, Mississippi - Lawmakers on Monday approved a bill authorizing the multimillion-dollar construction of two new Mississippi museums - one devoted to the civil rights struggle and another focused on the state's overall history.

The legislation, which had the backing of Republican Gov. Haley Barbour, passed after being stalled in a debate over whether private money had to be collected before state funds would be released.

"The Civil Rights Museum and the Museum of Mississippi History will serve as outstanding projects to teach the lessons of our past and honor those who shaped our great state. Both will be positive for our state's image," Barbour said in a statement.

Barbour, a potential 2012 Republican presidential candidate, renewed calls for a civil rights museum early this year, weeks after coming under fire for comments in a magazine article in which critics said he downplayed the dangers of the civil rights era in Mississippi. The state was at the center of the struggle in the U.S. South to end racial segregation and guarantee voting rights for blacks.

Barbour had urged Republican Lt. Gov. Phil Bryant's cooperation on the project in a letter last week, saying he'd like to see the museum open by 2017, in time to celebrate the state's bicentennial. Bryant presides over the Senate and is running for governor.

"To fail to do so would be a major setback in the progress that we've made with our national and international image," Barbour wrote.

Democrat Percy Watson, chairman of the House Ways and Means Committee, said the state's role in the civil rights struggle "should be recognized."

Many say the movement was galvanized after the 1955 murder of Emmitt Till, a 14-year-old black youth who was bludgeoned to death for "sassing" a white woman and his body dumped in the Tallahatchie River.

Other notorious violent acts of the era also occurred in the state, including the murder of Mississippi NAACP Field Secretary Medgar Evers in 1963 and the Ku Klux Klan slayings of three civil rights activists in Neshoba County during the Freedom Summer of 1964.

The bill provides $20 million in bonds for the civil rights museum and $18 million for the history museum. It calls for private money to be raised to match funding for artifacts to go in the museums, which would be located next to each other on state-owned property in downtown Jackson.

The Senate wanted to require organizers to secure private donations before any state funding is released, which the House balked at.

The vote in the House was 94-25. Ten senators voted against the bill. Republican Sen. Merle Flowers then held the bill for more debate.

Bryant said he's concerned about adding to the state's debt to pay for the museums.

"It actually gathered more votes than I thought it would (in the Senate). The governor convinced senators this is an economic development issue," Bryant said.

"There are a lot of needs out there. To open another museum at this time is not something that I would have done," he said.

Flowers, who voted against the bill, said Mississippi can't afford the projects.

Barbour, in his letter to Bryant, said exhibits for both museums are expected to be about $24 million. Barbour said those costs could be partially paid by private donations.