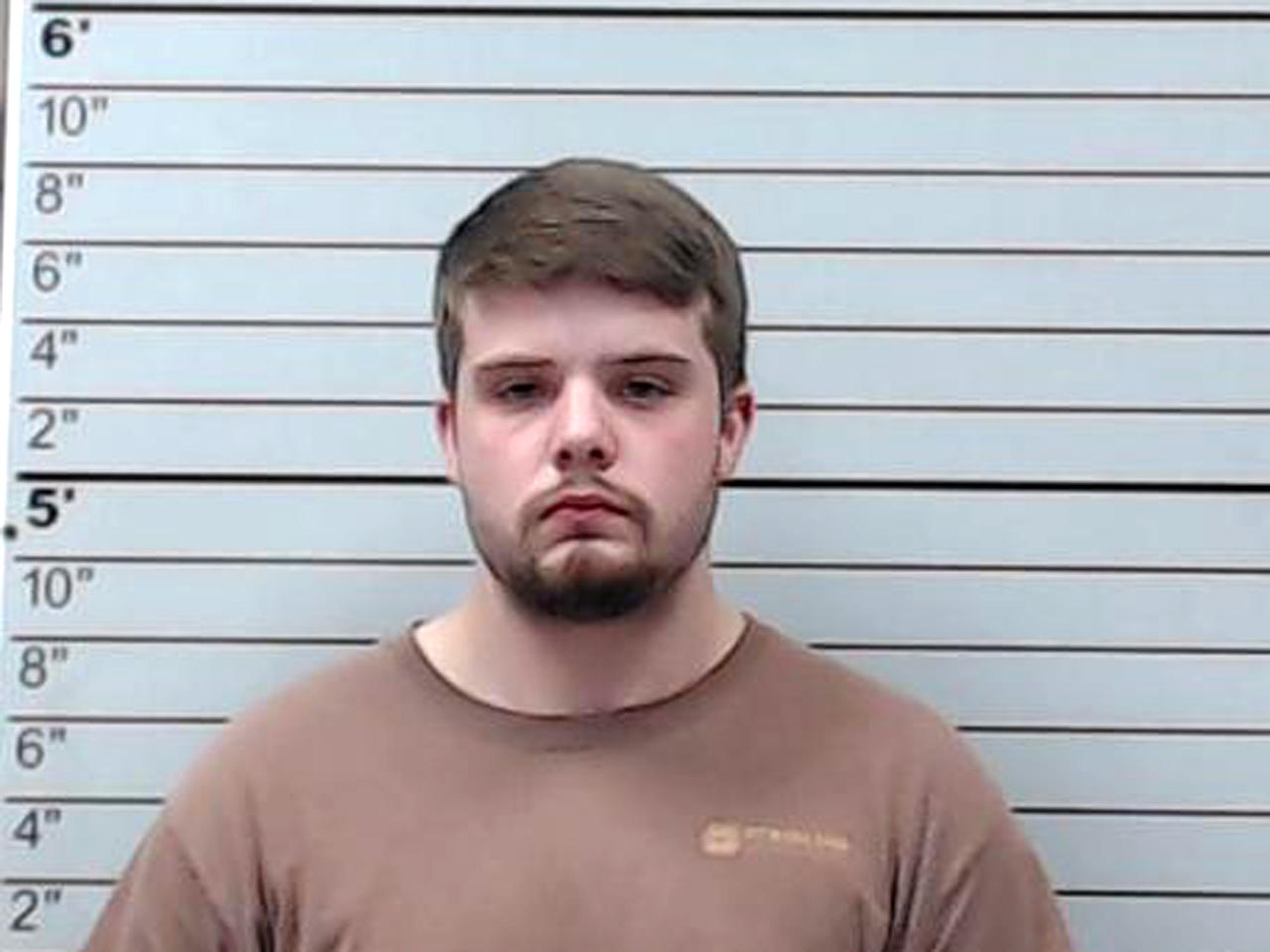 TUPELO, Miss. -- A Mississippi boy died Wednesday after being hit by a truck while he was trying to board a school bus. Lee County Coroner Carolyn Green told CBS affiliate WCBI-TV that 9-year-old Dalen Thomas was struck Wednesday morning in the Pratts community.

The Mississippi Highway Patrol said Dalen was hit while he was crossing the street to board the bus. The Baldwyn Elementary School student died after being taken by helicopter to Le Bonheur Children's Hospital in Memphis, Tennessee.

The driver of the truck, 22-year-old Hunter Newman of Marietta, Mississippi, has been charged with aggravated assault, WCBI-TV reports. Newman's bond was set at $10,000.

It was not immediately clear whether Newman was represented by an attorney. Baldwyn School District Assistant Superintendent Raymond Craven told WTVA-TV the bus was properly stopped when the truck hit the student.

The school was offering counseling to other students.