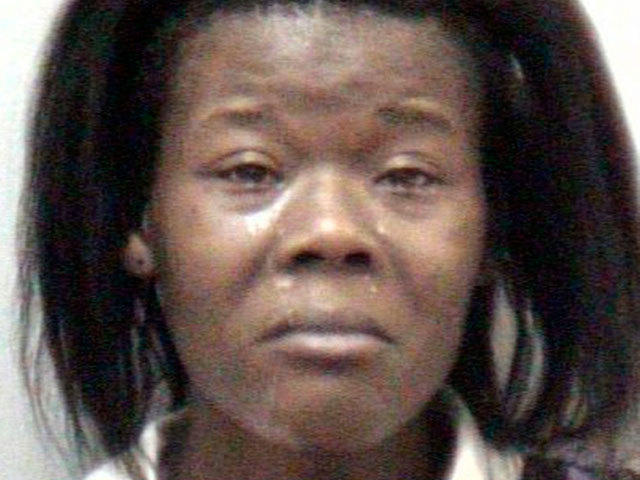 (CBS/WXVT/AP) JACKSON, Miss. - A Mississippi mom has been charged with murder in the death of her son after police said they found the 3-year-old's burned body in an oven.

Washington County Coroner Methel Johnson said police found Tristan Robinson's body inside the electric oven at his mother's apartment shortly after midnight. Johnson said the child had been burned in the oven, but an autopsy was ordered to determine whether he died before or after being put there.

Greenville Police Chief Freddie Cannon said Terrie Robinson, 24, was charged with murder. She was to be arraigned Thursday in Greenville, a city of about 35,000 residents in the Mississippi Delta.

Johnson said the child's body was still warm when it was removed from the oven.

"This is a really sad moment for me. I've seen a lot of things, but this is one that will stick in my memory for a long, long time," Johnson said.

There appeared to be some trauma to the boy's head, Johnson said, and that could have happened before he was placed in the oven.

Officers found the body after responding to an emergency call, but the chief didn't want to release any details because of an ongoing investigation.

Johnson said a little girl found in the home was placed in the care of the Mississippi Department of Human Services.

Terrie Robinson's twin sister, Sherrie Robinson, told CBS affiliate WXVT that people should not judge her sister before all the facts are known.