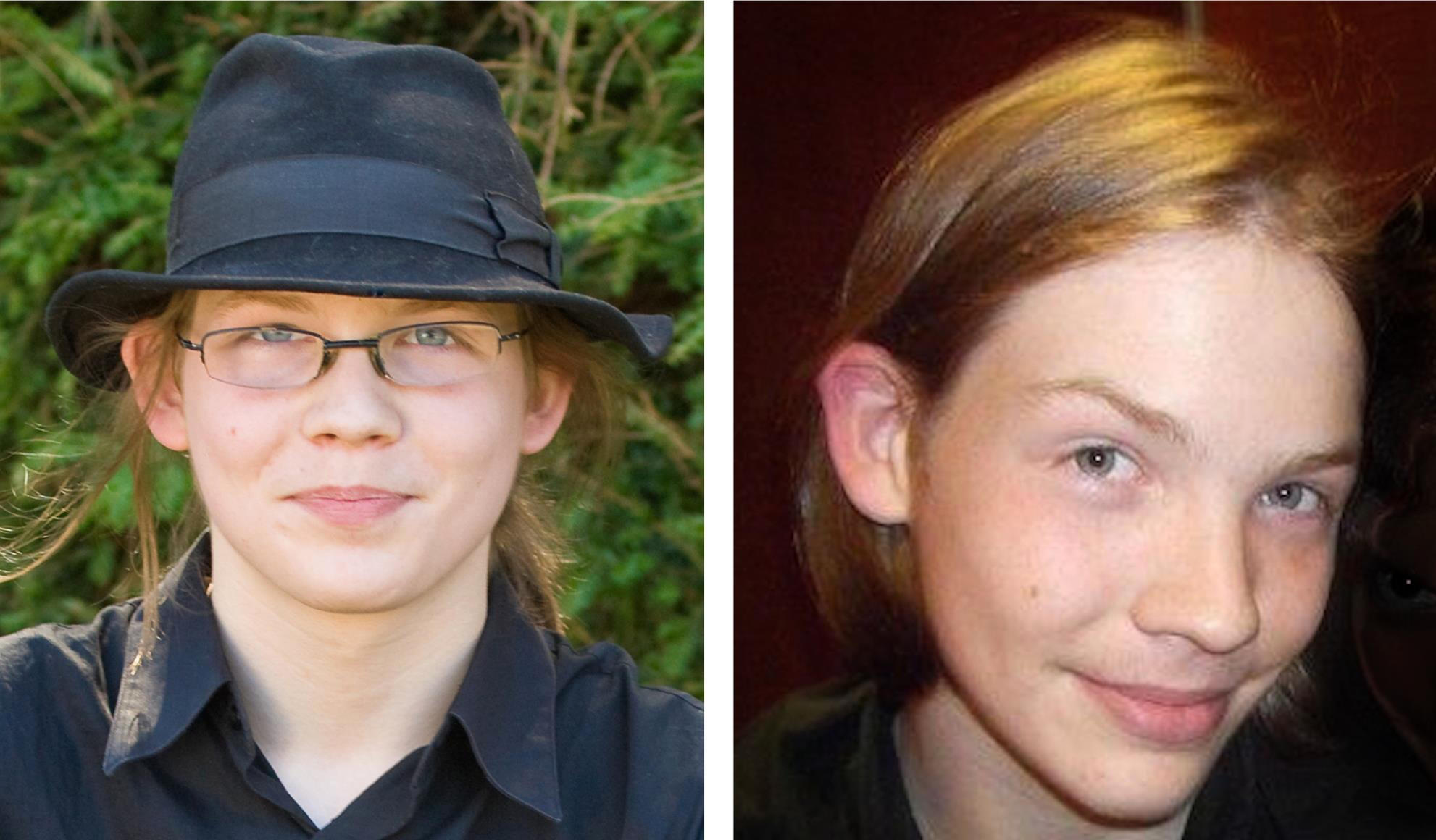 MONTPELIER, Vt. -- Relatives of a teenager who walked out of his foster home on the eve of Tropical Storm Irene and hasn’t been seen since hope the storm’s fifth anniversary will prompt anyone who knows what might have happened to come forward and help solve the lingering mystery.

Marble Arvidson’s mother, Sigrid Arvidson, now of Estes Park, Colorado, plans to return to Brattleboro this weekend for the first time since she moved away after her son’s disappearance.

Within the next few weeks, Marble’s aunt is planning to distribute an age-progressed photograph that would show what the then-17-year boy, about to start his senior year of high school in fall 2011, might look like now.

Most of Vermont has moved on five years after the raging floods caused by Irene, with hundreds of millions of dollars in repairs completed to public infrastructure and private property. But there’s still no word on what happened to Marble.

His mother doesn’t know if he’s dead or alive.

“The best I can do as a mom is to love him in whatever form he is in right now,” Sigrid Arvidson said Friday from her sister’s house in Belchertown, Massachusetts. “My desire is still to locate his physical body.”

The police and Marble’s relatives all hope the anniversary might jog someone’s memory, or that five years of maturity or festering guilt might prompt someone to come forward with information.

“I think that there are people who know what happened and they are not speaking about it,” said Marble’s aunt, Patricia Kittredge, a former non-commissioned officer in the Massachusetts National Guard.

Kittredge has continued to work with the police. She said she’d heard of tips that were forwarded to police that after Marble left his home, he was beaten by two boys or young men.

“A kid shouldn’t be able to disappear into thin air,” Kittredge said. “It’s hard when you run out of places to look.”

Marble was in the custody of the Vermont Department for Children and Families and living in a foster home on the western edge of Brattleboro on the afternoon of Aug. 27, 2011, when he pinned a note to the door of his bedroom saying he’d be back in half an hour. He is thought to have left with a man in his mid-20s.

The teenager left a few hours before it started raining, and by the next day, Aug. 28, all of Vermont was being pummeled by Irene, which had already killed dozens of people as a hurricane in the Caribbean and along the East Coast.

“We are not ruling out anything,” he said.