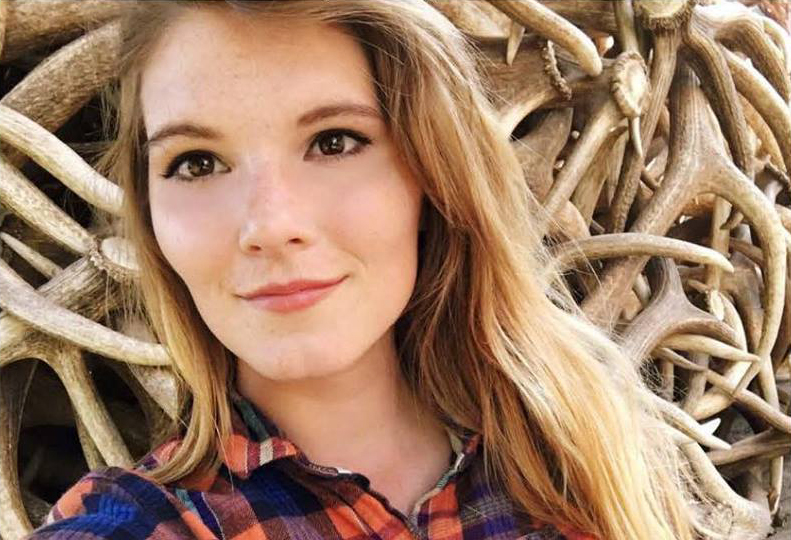 MOOSE, Wyo. -- A 16-year-old girl who went missing in Grand Teton National Park and fled when authorities tried to rescue her is in protective custody and will be reunited with her parents.

Fauna Jackson of Cincinnati, Ohio, had been traveling in Grand Teton with the national organization Groundwork USA. Her parents were in Cincinnati and are on their way to Teton County, Wyoming, according to the Teton County Sheriff's Office.

Authorities have said little about her disappearance.

Jackson was spotted at about 8 a.m. local time in Grand Teton National Park, less than four miles from the part of the park where she was last seen Thursday morning, CBS affiliate WKGW in Cheyenne reported.

The National Park Service said Jackson changed her appearance by cutting and dying her hair and changing her clothes after she disappeared while working on a trail project in the national park on Thursday.

She was taken to a hospital for observation.

Robin Corathers, executive director of Groundwork Cincinnati, said Jackson was excited about going to Wyoming to work on the project and there were no indications of any problems.

"She did great work. She loved working outside, and demonstrated leadership potential. This was unexpected and there was no warning," she said.

Denise Germann, spokeswoman for Grand Teton National Park, said investigators are trying to determine what happened, and the Teton County Sheriff's Office is handling the case.

Rescuers said someone reported seeing the girl Friday evening, and they became concerned after they found one of her hiking boots.

Grand Teton National Park Superintendent David Vela offered no reason why the girl changed her appearance and fled, but thanked rescuers for their efforts.

"We are relieved and very grateful that Fauna has been found," Vela said in a statement.

Groundwork USA teams are formed to work on environmental issues, improve their career skills, and take part in conservation and restoration projects.