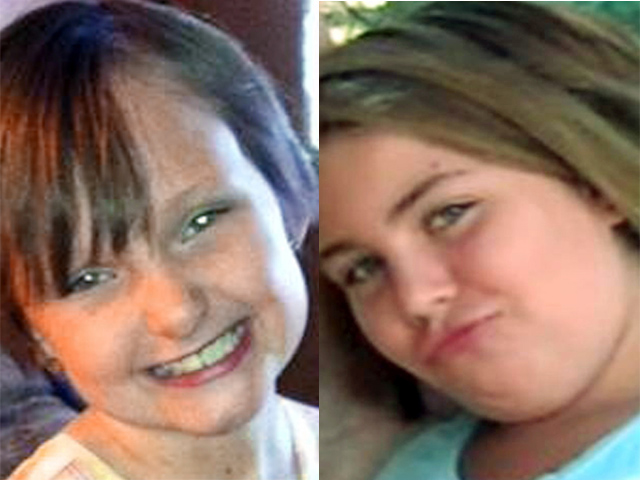 (CBS/AP) EVANSDALE, Iowa - Authorities say a man seen in a surveillance photo has spoken to investigators and is not a suspect in the abduction of Iowa cousins Lyric Cook-Morrissey and Elizabeth Collins.

FBI spokeswoman Sandy Breault says the man and a white van had been seen at an Evansdale convenience store about 2 p.m. July 13, two hours before firefighters found the bicycles of 9-year-old Elizabeth and 10-year-old Lyric. The man spoke to investigators on Wednesday.

The man was identified by KWWL-TV as 34-year old Mike Knief of Evansdale. He told the station he had recognized himself in surveillance photos released by the FBI and immediately contacted authorities.

"We got things all sorted out and they released me and said I wasn't a suspect in any way or anything. It's just they were following the leads," Knief told the station in a phone interview.

Mike Knief told KWWL that he was just in the wrong place at the wrong time and had no information related to the cousins' disappearance.

Authorities say they believe the girls were abducted.

Earlier Wednesday, Capt. Rick Abben of the Black Hawk County Sheriff's Office, said investigators were aware of a reported abduction attempt of a Cedar Rapids boy by people in a van. Abben says it's impossible to tell whether the Cedar Rapids incident is somehow related to the missing girls.

Complete coverage of the missing Iowa cousins on Crimesider