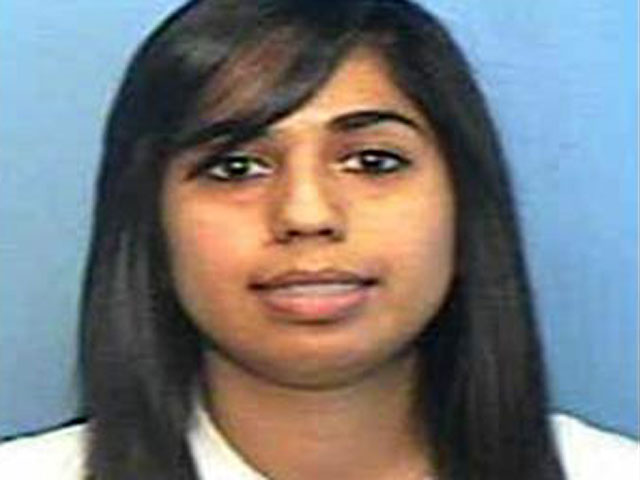 (CBS/KTHV/AP) LITTLE ROCK, Ark. - A university in central Arkansas is mourning the loss of 20-year-old sophomore, Patricia Guardado, whose body was found in a pond south of Little Rock.

The University of Arkansas at Little Rock is planning a vigil for Guardado on Tuesday.

The student disappeared last Wednesday. Law enforcement officers discovered her body Sunday afternoon floating in a pond. The water is surround by trees and brush, and located near a cemetery, reports CBS affiliate KTHV.

Her death has been ruled a homicide.

Guardado was last seen leaving her parents' home Wednesday morning. She had a 9 a.m. calculus class, but police say she never made it. She was reported missing that night.

Police have not released the cause of Guardado's death or details about how she died. So far, authorities haven't named any suspects. They're offering rewards for information that leads to an arrest.