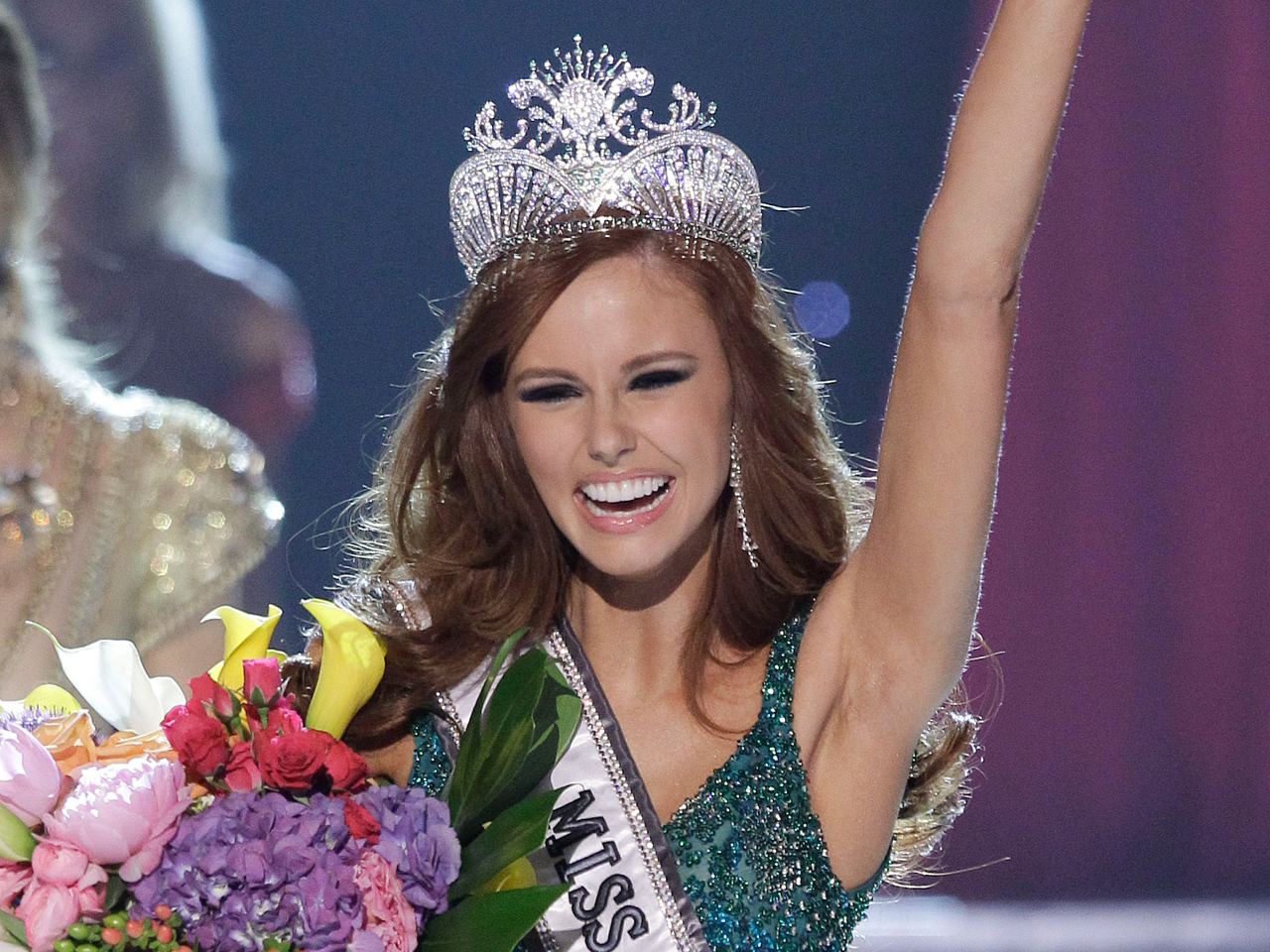 (CBS) Eighty-nine beauty queens are competing for the Miss Universe crown and the winner will be named during Monday night's competition.

The pageant, which kicks off from Sao Paolo, Brazil, at 9 p.m. ET on NBC, will feature swimsuit, evening gown and interview portions of the event.

One of the women up for the title is Miss USA, Alyssa Campanella. If the redheaded, green-eyed beauty queen wins Miss Universe, she'll be the first American to do so since Brook Lee in 1997.

The USA has won Miss Universe just six times since the pageant began in 1952, according to Entertainment Weekly.

Tell us: Do you think Miss USA can win?