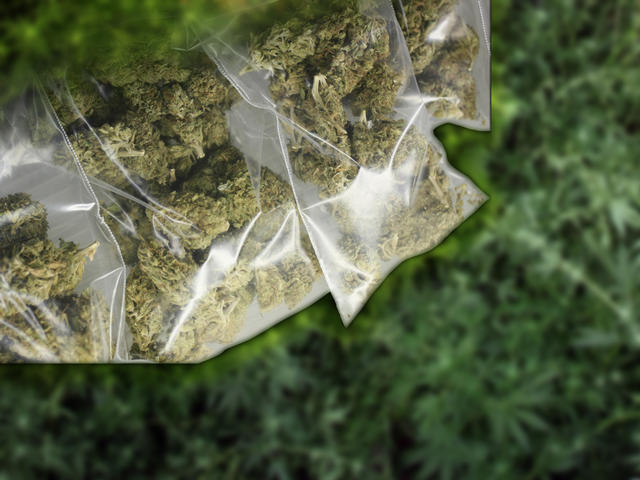 (CBS/AP) UPPER DARBY, Pa. - Police say an elderly couple was the unintended recipient of a very seedy delivery: a five-pound brick of marijuana.

Police in Upper Darby, just outside Philadelphia, say the couple paid little attention to the package when it was delivered last week. Not recognizing the name, they left it on their porch, expecting it to be picked up.

When nobody claimed the package, the couple opened it to find what police say was $10,000 in high-grade marijuana.

Police Superintendent Michael Chitwood tells the Delaware County Daily Times the couple gave the package to police, who determined the return address in Arizona was fake.

Chitwood says the department sees about a half-dozen similar deliveries a year and can sometimes track down the sender.