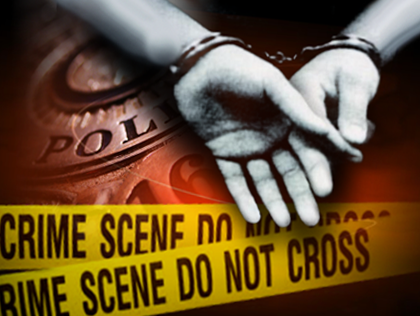 (CBS) HOPATCONG, N.J. - Police say a 30-year-old woman is in custody after allegedly beating her mother to death with a baseball bat, according to the Star Ledger.

Mirna Bolanos has been charged with first-degree murder after allegedly hitting 56-year-old Ligia Bolanos with a baseball bat over the head.

Police were reportedly called by the daughter to the home the two women share. The younger woman allegedly told police that her mother was "harassing" her, and then the phone went dead.

According to the paper, when police arrived at the home, they found Mirna Bolanos sitting on the steps outside the home and the body of her mother in the hallway with a baseball bat laying nearby. Bolanos did not resist arrest.

She is also facing weapons charges, reports the paper.

The suspect is reportedly being held on a $750,000 bail at the Sussex County Jail.