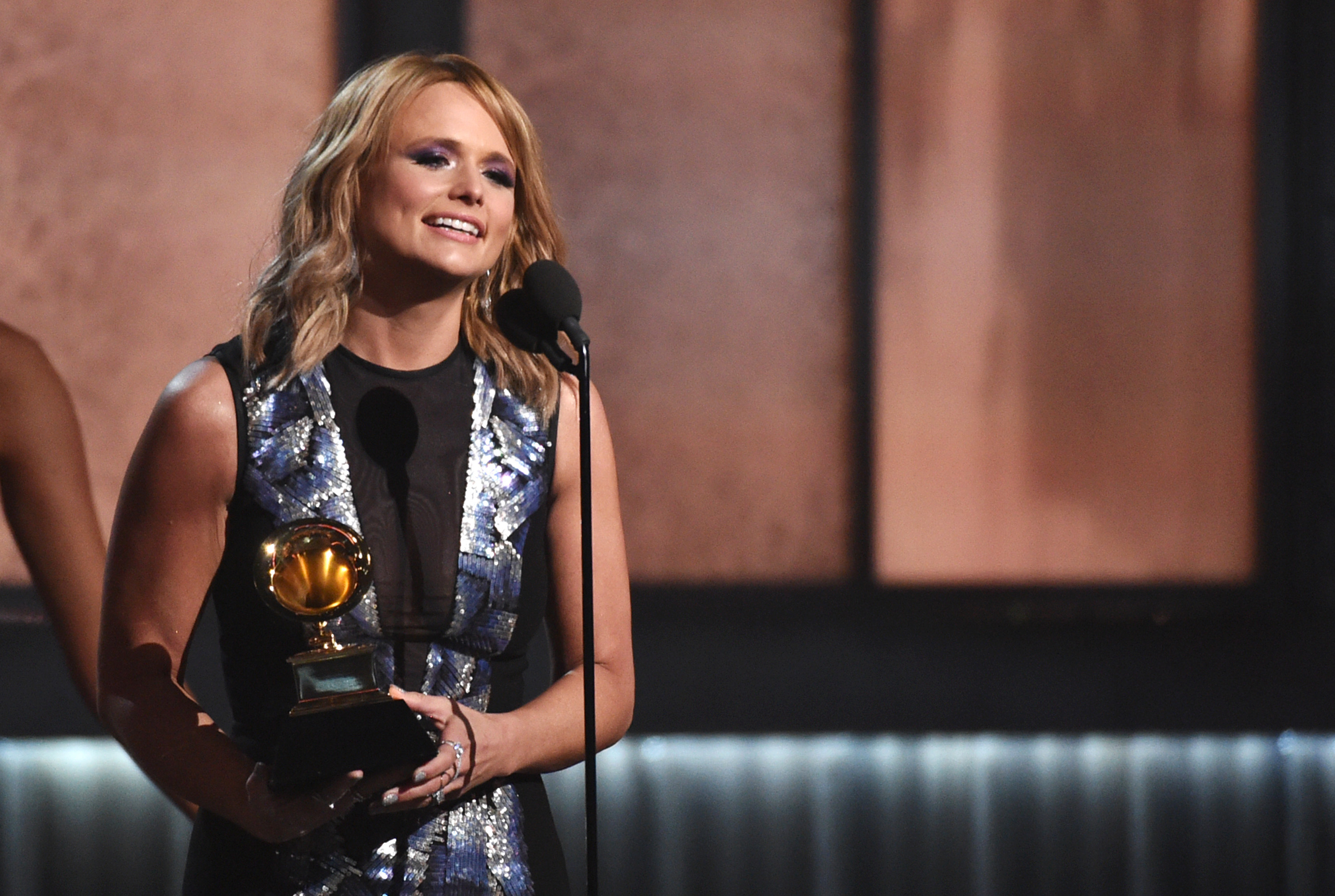 Female artists have made big inroads in country music recently, but the charts remain dominated by men. Some radio stations are told too many songs by women bring ratings down, and now country singer Miranda Lambert is lashing out at an influential radio executive about what she sees as sexism in play.

"My stations win by taking females out," Hill said. "Sometimes that's enough to go from the #3 station to the #1 station in a market."

Hill, who calls himself "the world's leading authority on music scheduling," told Country Aircheck Weekly, "They're just not the lettuce in our salad. The lettuce is Luke Bryan and Blake Shelton, Keith Urban and artists like that. The tomatoes of our salad are the females."

Hill insists this is not sexism, since most country radio listeners are female.

"In a deep irony, it's the demand of female listeners who aren't thinking about it; they're just responding to that flow of song after song, and if that mix has more females in it, they turn off quicker," Hill said.

"You make these statements and you say them so many times that people start to believe them and they're just not true," Country Music Television's senior vice president Leslie Fram said.

"Sometimes I wish that people that do run radio stations would maybe get out of their office, go see some shows," Fram said.

Lambert, who was joined in her outrage by Martina McBride and Jennifer Nettles, said she would do everything she could to promote other female artists.

Hill says his comments were made at a conference for industry insiders and he never intended for the information to be consumed by a mass audience. He told CBS News he has now received death threats as a result of the controversy.