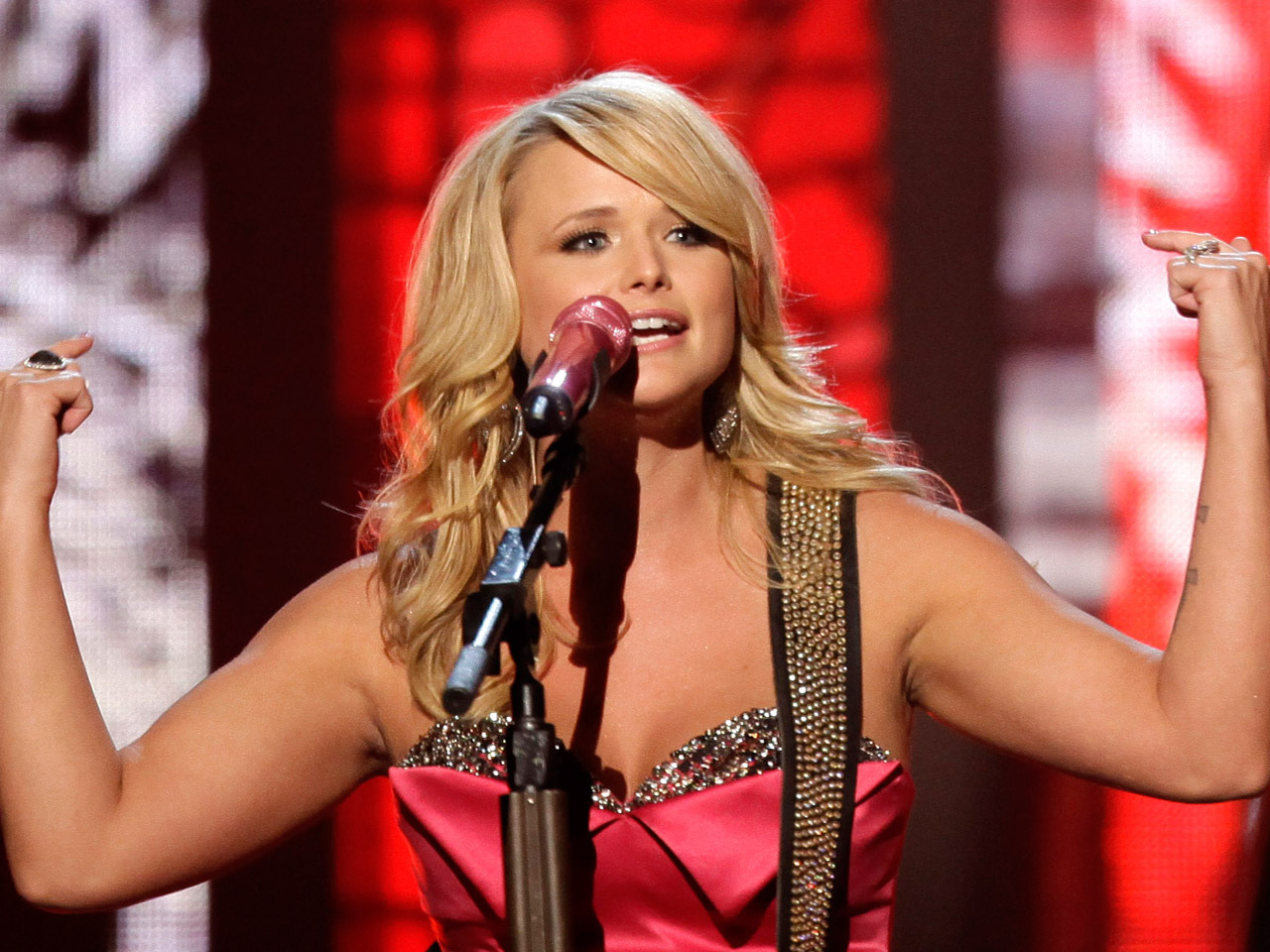 In 2010, Miranda Lambert was the big winner at the ACMs with three awards. On Sunday night she proved to be an unstoppable force in country music, picking up four awards.

Lambert's red hot tour winds up in Florida next week with three shows in Florida. She also has three shows scheduled in Texas at the end of the month.