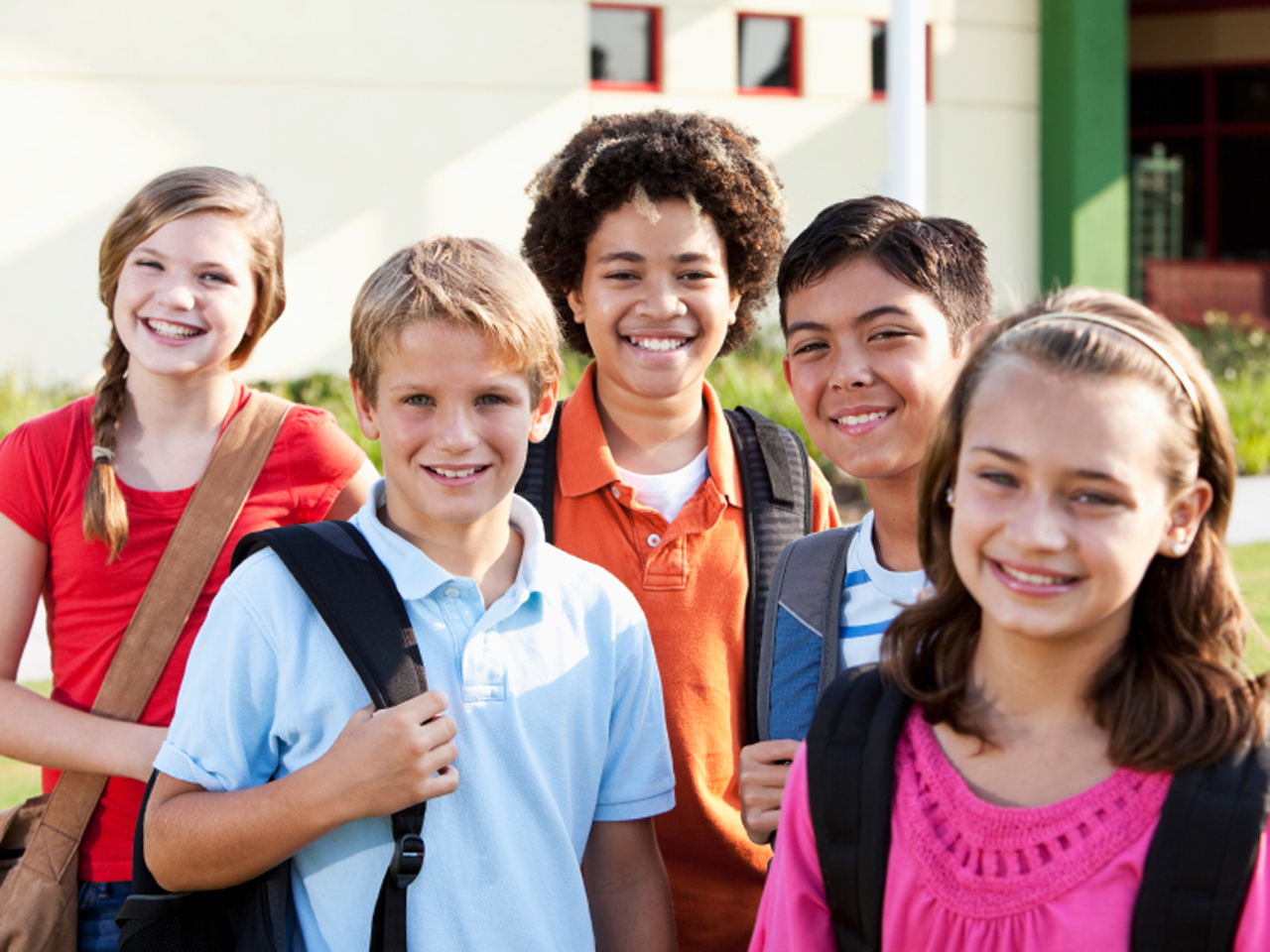 Millions of U.S. children are living with mental health disorders, according to a new report from the Centers for Disease Control and Prevention (CDC).

About one in five children of these ages have a mental health disorder, according to the CDC, and estimates appear to be increasing. What also may be increasing is the amount of health care costs associated with these conditions.

"Millions of children in the U.S. have mental disorders that affect their overall health and present challenges for their loved ones. In addition, the financial costs of childhood mental disorders are at least an estimated $247 billion each year," Dr. Tom Frieden, director of the CDC, said in a news release. "We are working to both increase our understanding of these disorders, and help scale up programs and strategies to promote children's mental health so that our children grow to lead productive, healthy lives."

For the report, the CDC researchers collaborated with other federal health agencies to quantify the number of children diagnosed with mental health disorders between 2005 and 2011.

They found ADHD was the most prevalent disorder affecting nearly 7 percent of U.S. children between the ages of 3 and 17. Behavioral or conduct problems followed affecting 3.5 percent of children, then anxiety (3 percent), depression (2 percent), autism (1 percent) and Tourette's (0.2 percent for 6 to 17-year-olds).

The CDC in March reported one in 50 U.S. school children have an autism spectrum disorder, up from one in 88 from the government's estimate last year.

"Boys are more likely than girls to have most of the disorders overall," Ruth Perou, the team leader for child development studies at the CDC, told HealthDay. "On the other hand, girls are more likely to have depression or an alcohol-use disorder."

Older adolescents, from ages 12 to 17, were tracked for substance abuse disorders. The report showed nearly 5 percent of them used an illicit drug within the past year, more than 4 percent said they used alcohol, and almost 3 percent admitted cigarette dependence within the past month.

With the report, the CDC hopes to better understand the impact of these mental health disorders to inform needs for treatment and intervention strategies.

"The good news is that mental disorders are diagnosable and treatable," said Perou. "If we act early, we can really make a huge difference in children's live and in families' lives overall."

The new mental health report was published May 16 in the CDC's journal, Morbidity and Mortality Weekly Report.

Efforts to better identify and treat children with mental health disorders could boost other areas of health as well. Kids with the disorders are more likely to have chronic health conditions like asthma, diabetes, and epilepsy than children without mental disorders. The disorders can also carry into adulthood, increasing risk for decreased productivity, substance use and injury, and substantial costs both to the individual and the U.S. economy.

The CDC also pointed out that suicide, the second-leading cause of death among adolescents between 12 and 17, can result from the interaction of mental health disorders and other factors.