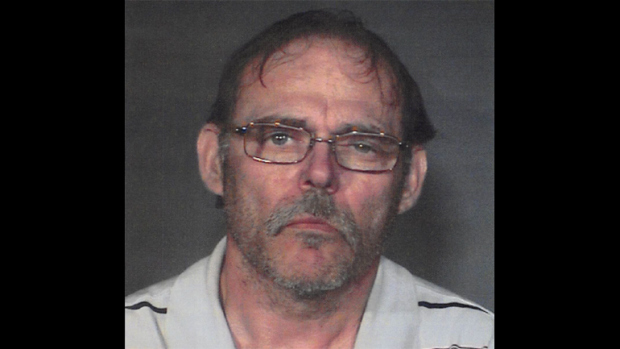 MINNEAPOLIS - A Minnesota man faces charges of kidnapping and false imprisonment after police say a missing New York girl was discovered with him in Landfall, Minn. earlier this week, reports CBS Minnesota.

The Washington County Sheriff's Office says deputies responded on May 6 to the Landfall residence on report of a missing child from New York being held there. When authorities arrived, they made contact with the man, identified as 53-year-old Michael Georlich, according to the station.

Deputies then determined that a juvenile female was in the residence, and immediately took Goerlich and another resident into custody.

The girl is believed to be the subject of the missing persons report. She's in protective custody and arrangements are being made to reunite her with her family, reports the station.

Goerlich now faces two counts of kidnapping and one count of false imprisonment - all felonies. His bail was set at $1,000,000.