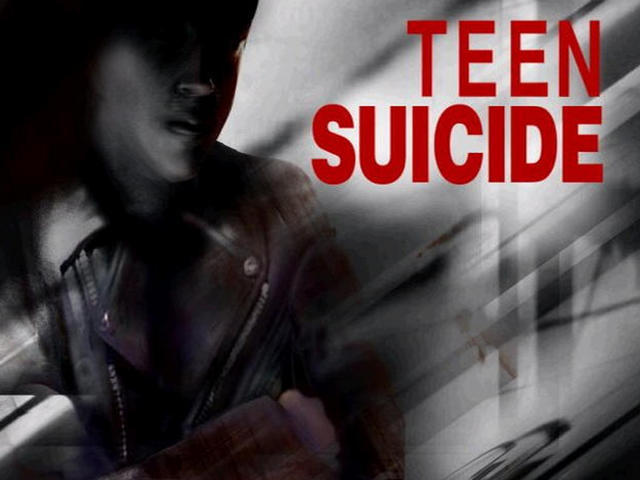 (CBS/AP) MARSHALL, Minn. - Haylee Fentress and Paige Moravetz, both 14, killed themselves in an apparent suicide pact during a sleepover at one of the girl's Minnesota home, and reports say bullying was a factor.

The girls hanged themselves and left suicide notes, one detailing plans for her funeral, reports ABC News.

Haylee's aunt, Robin Settle, said the girl had recently moved to the rural town of Lynd, Minn. with her mother and 8-year-old brother, and had complained to her family that she felt ostracized and bullied.

"I'm shocked and I'm mad and I'm sad...I don't understand the mentality of kids torturing other kids, kids having to go through this. They don't think they have anywhere to go to," Settle told ABC News.com.

"She was made fun of for being overweight, her red hair," Settle said. "She posted on my [Facebook] wall that she really wanted to come back (to Indiana)...that the people were mean and cruel and she didn't fit in."

Settle also said there are indications that the girls had planned their deaths for a long time, even including funeral details in a good-bye note.

Grief counselors were available this week at the girls' Marshall Middle School to help students cope with the deaths.