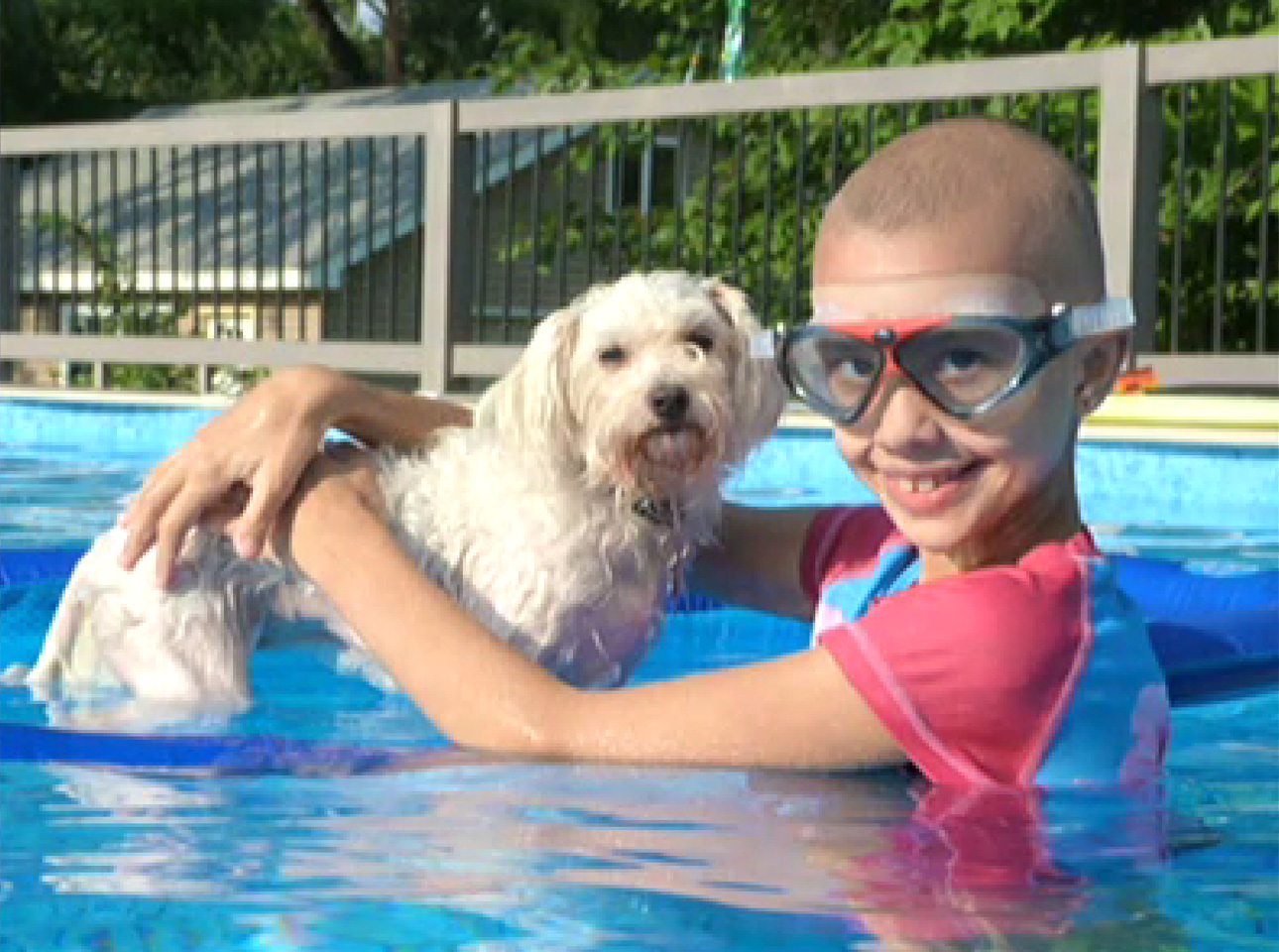 (CBS News) MINNETONKA, Minn. - A Minnesota family fought for the right to help decide how doctors treat their daughter's cancer.

Parisian said Sarah, who recently underwent surgery and had 90 percent of a bran tumor removed, was suffering from nausea, sore throat, hair and weight loss from chemotherapy.

"The week that we were to start chemo she was sleeping 22 hours a day," said Parisian.

"She is very sick from the standard treatment so we wanted to explore and option of modifying the treatment so that it would be more appropriate for Sarah," she said.

Doctors, who wanted Sarah to go under one year of chemotherapy, felt the girl's survival was compromised each day she went without treatment.

The Minnetonka family was ordered to court and was told if they did not work with them on a treatment plan, they would lose custody of Sarah.

Dr. Kevin Conners, an integrative cancer specialist, said he believed there was a way to give both sides what they wanted.

"Do what's best for the patient," said Conners. "Let's take her case as an individual case and not try to fit her into what is standard protocol and look at her as an individual what she can tolerate what other therapies added to a traditional approach is going to be best for her."

The court and Parisian family eventually reached an agreement on a treatment plan which includes some chemotherapy, but  "it's going to include a dose that is not going to send her tipping over the edge," Connors said.

The Hennepin County Attorney's Office says it respects the right of parents to make decisions for their children, but said it had strong evidence that the parents weren't doing what was best for Sarah.