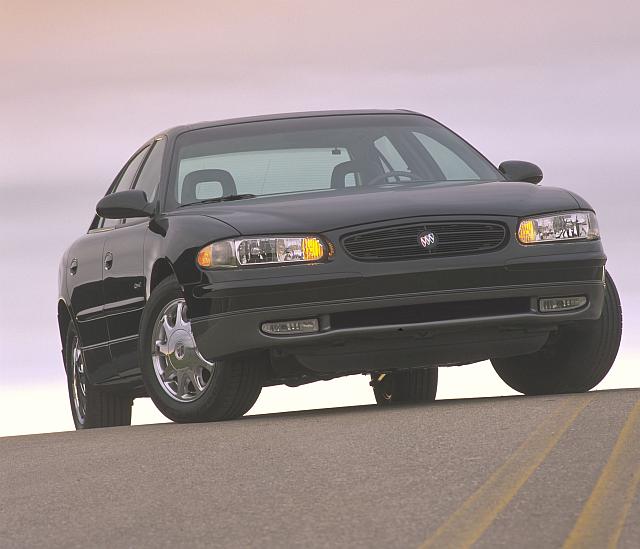 (MoneyWatch) If you are shopping for a used car, beware of buying one with a problem serious enough to prompt a recall but where no repair has been made.

According to a study by CarFax, which provides reports on individual vehicles, at least 2.7 million vehicles for sale last year were subject to unresolved recalls. In an investigation of the topic, auto website Edmunds.com notes that there are no laws requiring the seller of a car to notify a potential buyer that it is subject to recall.

Thus it falls to the shopper to do careful research to avoid unresolved recalls (more on that below). Some recalls issued by manufacturers through the National Highway Traffic Safety Administration are for relatively minor problems, but some cover dangerous flaws.

5 used cars NOT to buy
Test driving the Ford Focus Electric
Made in America: 4 new cars roll from U.S. factories

Edmunds cites the case of the General Motors (GM) V-6 engine installed in Chevrolets, Buicks, Oldsmobiles, and Pontiacs for the model years 1997-2003. The NHTSA had reports of about 250 engine fires thought to have been caused by oil spilling or leaking onto heated exhaust manifolds. In a 2009 recall, GM sent out warning letters to all registered owners and has sent repeated letters trying to reach all owners. But the company told Edmunds that only a little over half the vehicles have been repaired. When vehicles are sold, often more than once, auto companies frequently have trouble tracking down new owners' addresses. One car owner told Edmunds he had never heard about the recall until his 2001 Buick Regal GS caught fire while sitting in his office parking lot. According to reports filed with the NHTSA, another 250 fires have occurred with this engine since the recall was issued in 2009.

If you are shopping for a used car, take these steps to protect yourself:

Even if you are not looking to buy a used car, checking the recalls on a car you already own is a good idea. If you missed one, it should not cost you anything to follow up on it since the manufacturers pay their franchised dealers for recall repairs.
View CBS News In
CBS News App Open
Chrome Safari Continue