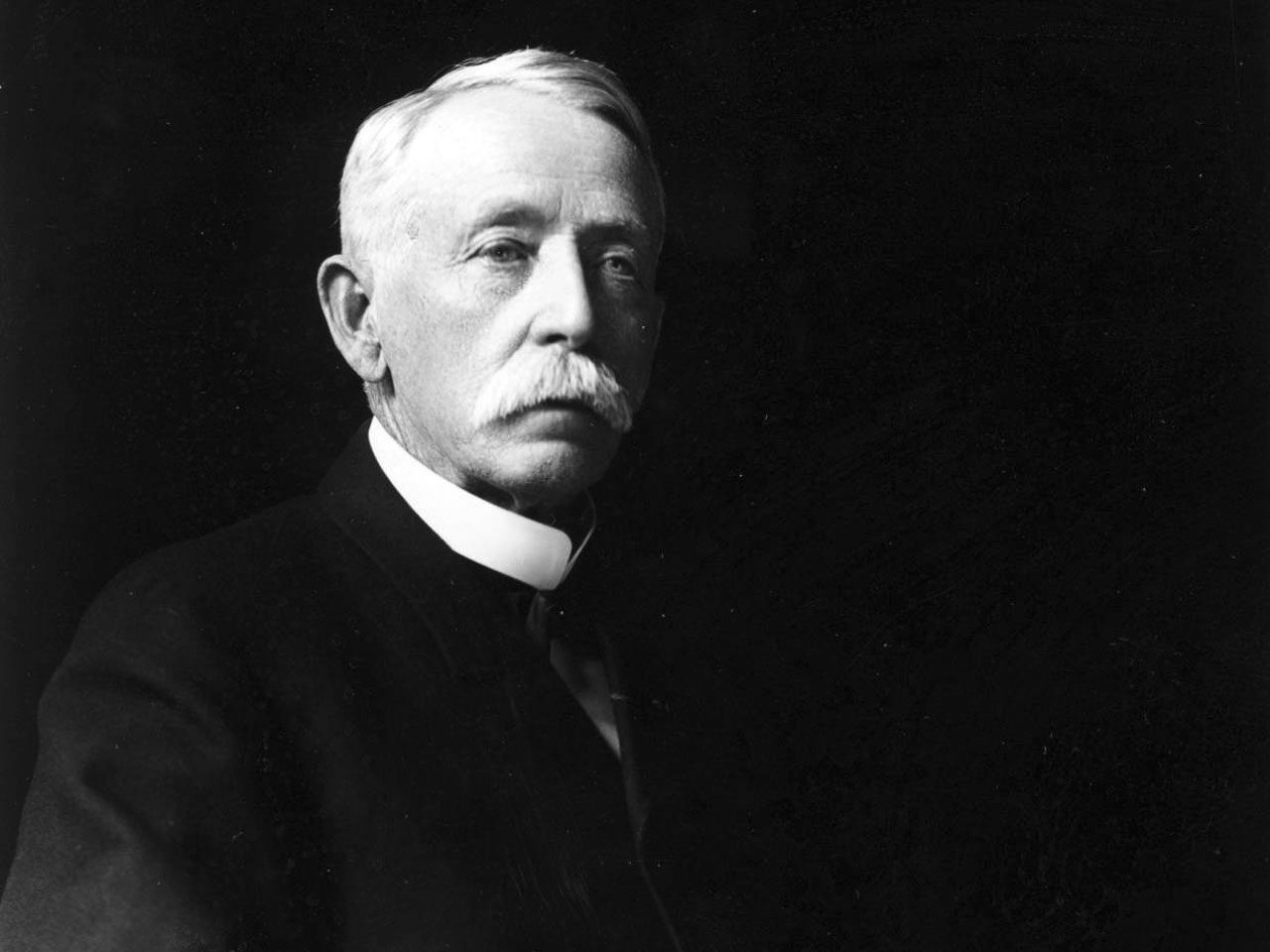 SAGINAW, Mich. — Ninety-two years after his death, Saginaw lumber baron Wellington R. Burt is finally parting with the fortune he withheld from his descendants until 21 years after the death of the last grandchild born in his lifetime.

The estate is now valued at $100 million to $110 million. It will be shared among 12 of his heirs later this month.

According to The Saginaw News, Burt once was among the eight wealthiest Americans. He made millions of dollars in the harvesting of the Saginaw Valley's timber and then another fortune in Minnesota's iron mines. He served as mayor of Saginaw and later as a Michigan state senator.

But when it came time to divide his fortune, he gave his children and grandchildren small allowances comparable to the one he gave his cook. He died March 2, 1919, and his remains rest in a 15-foot-tall white mausoleum in Forest Lawn Cemetery.

Under terms of Burt's will, the bulk of the estate was to be distributed 21 years after the death of his last surviving grandchild.

She said one thing is pretty clear: Her great-great-great grandfather didn't have much use for his relatives.

"I'm pretty sure he didn't like his family back then," Cameron said.

Cameron is the great-granddaughter of Marion Landsill. She was the last survivor among Burt's grandchildren who were born in his lifetime. She died Nov. 21, 1989.

Saginaw County Chief Probate Judge Patrick McGraw said the estate is "one of the most complicated research projects" he's faced in his 12-year career in Saginaw.

When McGraw arrived in 1999, the estate had long been a part of courthouse lore.

"It's a case everyone talked about," McGraw said. "It was definitely interesting. I didn't think in 1999 that, in 2011, I would be the one to distribute it."

In April, about 20 attorneys representing the heirs met in Michigan State University's Kellogg Hotel and Conference Center and struck a deal on division of the estate. It gives larger amounts to those farther up in the family tree who have fewer siblings. The trust is scheduled to open by May 31.