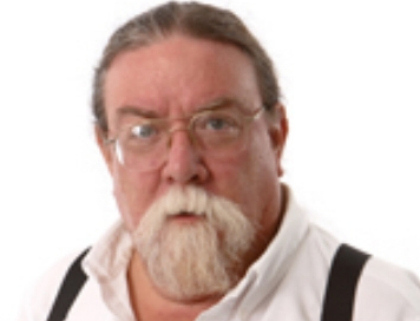 (CBS) CHICAGO - Millikin University in Decatur, Ill. is reportedly standing behind a psychology professor at the school who allegedly killed his parents and sister in Austin, Texas when he was only a teenager in 1967, CBS Chicago reports.

James St. James, who serves as the head of the psychology department at the university, reportedly avoided prison because he was declared insane. Instead, St. James, who went by James Wolcott at the time, received treatment and was released.

According to the Chicago Tribune, court records cited by a Texas newspaper indicate the then-15-year-old sniffed airplane glue before the shooting and had paranoid schizophrenia. Jurors reportedly found him not guilty by reason of insanity and ordered him to a state hospital until he became sane. Six years later, he was released.

He went on to become a respected educator and has taught at Millikin University for nearly 30 years, the station reports.

Lana Hinshaw Klan, who works for CBS Chicago and is a former student of St. James, says she cannot believe her old psychology teacher could have killed his family.

"He really is a good guy. I have really fond memories, and I feel sorry for him because his life is turned upside down," Klan said.

Officials at the university say they are standing behind St. James, citing his leadership and many teaching awards. They call the rebuilding of his life remarkable and say he is expected to teach this fall.

According to the university's website, St. James received his undergraduate and master's degrees in Texas and earned his PhD at the University of Illinois.