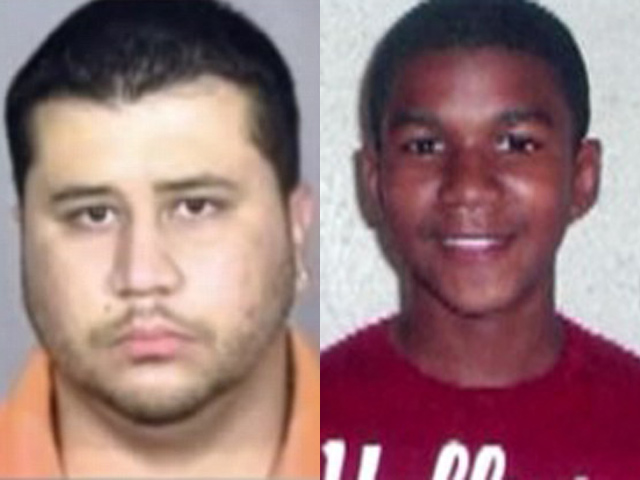 Najee Muhammad, a member of the New Black Liberation Militia, announced Thursday that members of the group plan to take the 28-year-old Zimmerman to federal authorities since local police haven't acted.

An attorney for slain 17-year-old's family said they disagreed with actions such as what the militia proposed.

"They want justice at the hands of authorities and nobody else," said attorney Benjamin Crump. "Everybody has a right to peacefully assemble but we certainly want to leave any kind of arrests ... to the authorities."

Martin's family has criticized the police department for not arresting the 28-year-old Zimmerman, who admitted to the shooting but claimed he was defending himself. Sanford police did investigate but have declined for now to arrest, saying they have no evidence to disprove his assertion.

Police have turned the case over to the State Attorney's Office, and a spokeswoman said it could be weeks before a decision is made on whether to file charges or present the case to a grand jury.

A spokeswoman for the Southern Poverty Law Center, a civil rights group that monitors hate groups, said her organization didn't have any information on The New Black Liberation Militia. The group describes itself on its website as "Developing and Teaching Spiritual, Psychological, Social, Holistic and Scientific Methods and Techniques to ensure the survival of black people in the 21st century and beyond."

There is no mention of citizen's arrests in Florida's criminal statutes but state courts have cited common law in establishing when such an arrest can be made. The crime has to be a felony. It has to be witnessed by the citizen making the arrest or the citizen has to have probable cause that the person being arrested is guilty of a felony.

Orlando criminal defense attorney Patrick Cairns said members of the militia face a high legal hurdle in taking such action since they didn't witness a crime. They could be charged with false imprisonment if they detain Zimmerman.