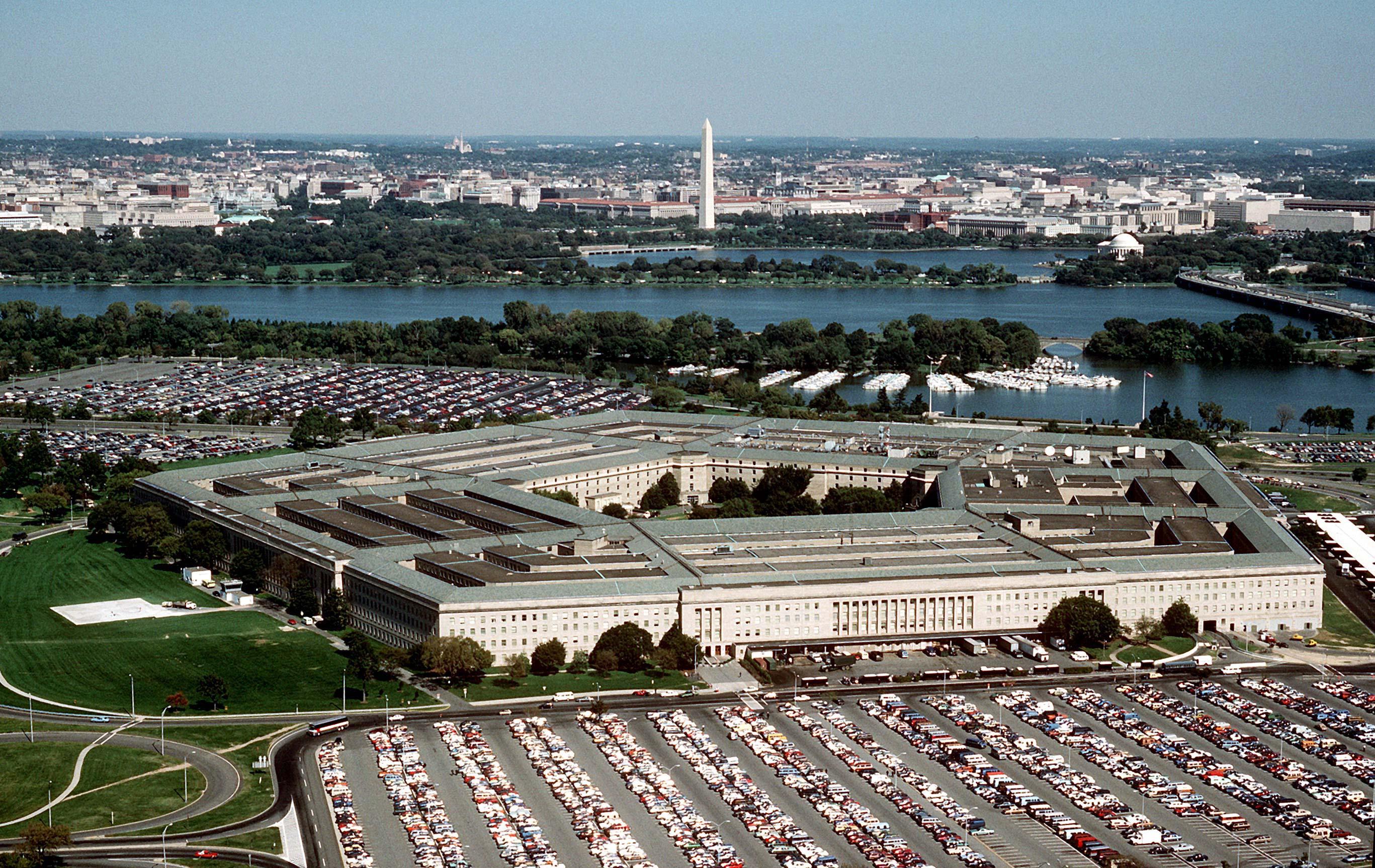 The leaders of several military branches are condemning the white supremacists who ignited violence in Charlottesville, Virginia last weekend.

Some of their statements on social media were posted after President Trump's Tuesday press conference in which he reiterated his comment from Saturday that there was blame "on both sides" for the violence.

The Army's chief of staff, Gen. Mark Milley, tweeted that the Army has stood against hatred, extremism and racism.

Adm. John Richardson, the chief of Naval operations, said in a Facebook post that the Navy will "forever stand against intolerance and hatred."

Gen. Robert Neller, commandant of the Marine Corps, tweeted that there's "no place for racial hatred or extremism."

The chief of staff of the Air Force, Gen. Dave Goldfein, tweeted that he stands by his fellow service chiefs.