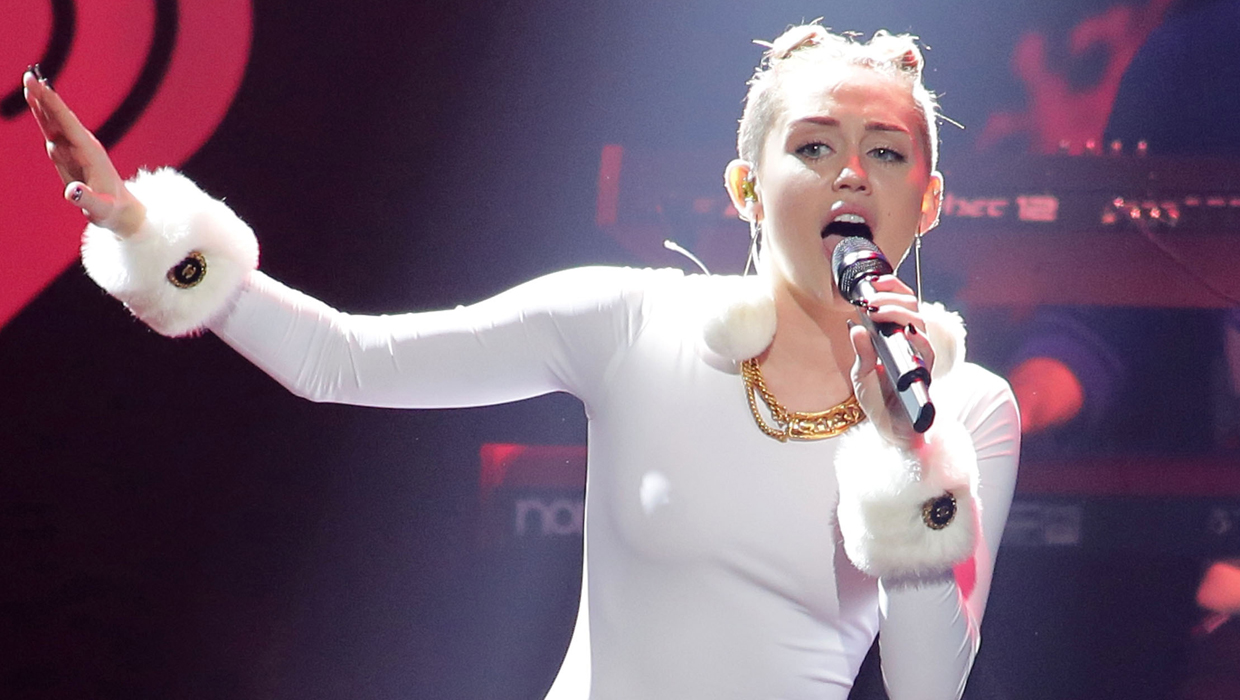 Despite reports, there’s lots of love to go around among Love magazine, Beyonce and Miley Cyrus.

Several online outlets said Cyrus slammed Jay Z's wife in an interview with the U.K. publication, quoting Cyrus as saying Beyonce had been "out of the game" for too long because of the birth of her daughter,  Blue Ivy.

"As Beyonce grows in motherhood and all the crap it does to your body, it will create a vacuum for fresh young faces to rise up, and no one else can properly fill that void right now," Cyrus was quoted telling Love magazine. "I'm the only white female singer that could fill that slot right now and do it right, you know...Beyonce has been a big inspiration to me but she’s been out for such a long time. I got the total package, you know, the curves, the rhythm, and the voice. I'm just the best."

Cyrus took to Twitter after the quotes surfaced, denying that she bashed Beyonce: