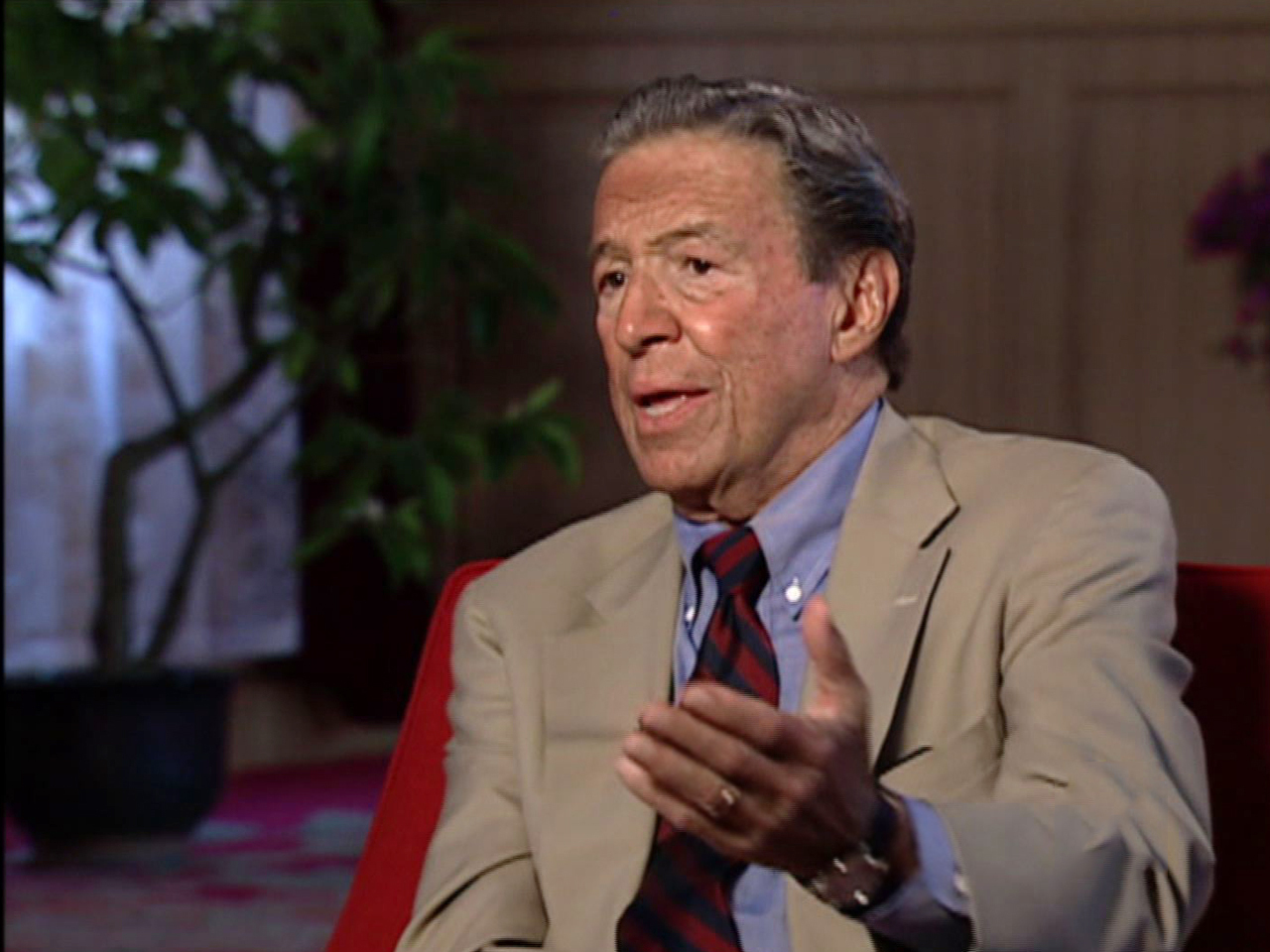 (MoneyWatch) Mike Wallace was for years a leading light in journalism but he shone that light in another area that many have found inspiring.

Wallace suffered from clinical depression. As reported in his New York Times obituary, two contemporaries - author William Styron and columnist Art Buchwald, also experienced depression. On their walks together in the rain they called themselves the "Blues Brothers." Wallace got the help he needed through treatment and in his later years talked openly about it.

Wallace served on the national advisory board for the University of Michigan Comprehensive Depression Center, the very first center of its kind to focus exclusively on depression and bipolar disorder. John F. Greden, M.D., who is Executive Director of the Center and knew Wallace personally, wrote in an email tribute:

"The millions who struggle with clinical depressions, bipolar illnesses, and their associated stigma have lost a strong 'voice.' Mr. Wallace was a passionate advocate for openness, honesty, and forthrightness when discussing these and related brain illnesses. His messages and 'voice' appeared early in the fight, and he was uniquely powerful in perforating the national conspiracy of silence about mental illnesses."

Misinformation was something Wallace confronted directly. After his first symptoms Wallace saw his regular physician who said, "'Mike, come on! You've been through tough times before. Get your act together.' There are a lot of situations where people, even some doctors, miss a patient's depression or just can't deal with it themselves."

As a result Wallace slipped deeper into depression. "At first I couldn't sleep, then I couldn't eat. I felt hopeless and I just couldn't cope... and then I just lost all perspective on things," Wallace told CBS Cares. "You know, you become crazy. I had done a story for '60 Minutes' on depression previously, but I had no idea that I was now experiencing it. Finally, I collapsed and just went to bed."

His wife Mary thought it was depression and urged him to seek help. He did and through a combination of cognitive behavioral therapy and anti-depressants, recovered. Like many patients who suffer from depression, Wallace experienced two additional episodes. But he did not give up on life, and years later he commented that the experience had changed him. "I'm more compassionate, I'm more understanding and, ultimately, my life has been a lot fuller because I experienced this."

Wallace made time to share his experience with others, including this public service announcement for CBS Cares. As Dr. Greden writes, Wallace "described his own personal experiences, presented them with his superb media skills and well-known persona of confidence, and in the process, virtually compelled others to listen, learn, think, and challenge any of their own remnants of misguided attitudes and misinformation."

Let me close on a personal note. I met Mr. Wallace in 2006 at the dedication of a facility focused on the research into and treatment of depressive disorders, the Depression Center in the Rachel Upjohn Building at the University of Michigan. He was then in his late eighties but his voice was as firm and vibrant as ever, and his demeanor was warm and inviting.

What I recall vividly then (and many times since) was his smile: It radiated warmth and joy for life, and given the context of his battles with depression and his commitment to helping to remove its stigma that smile serves as a reminder that life is what we make of it.

"There's nothing, repeat, nothing to be ashamed of when you're going through a depression," Wallace told CBS Cares. "If you get help, the chances of your licking it are really good. But, you have to get yourself onto a safe path."