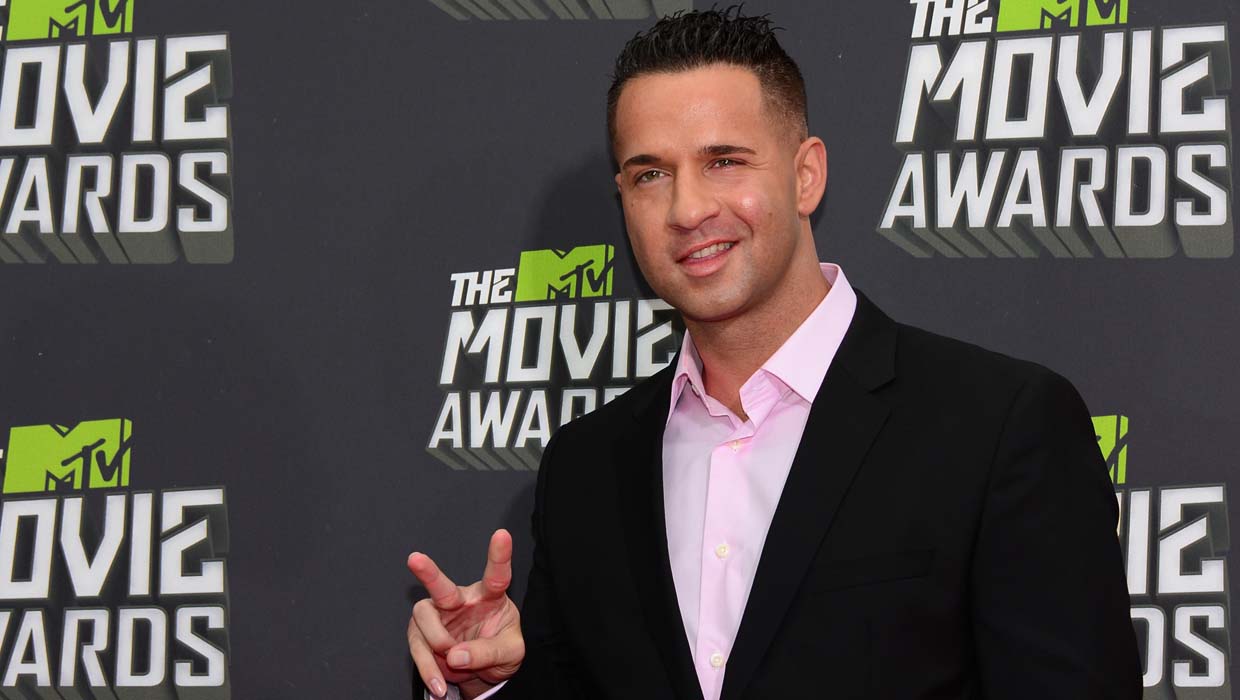 They previously pleaded not guilty to charges in 2014 alleging that they filed bogus tax returns on nearly $9 million and claimed millions in personal expenses, including luxury cars and clothes, as business expenses.

They will be arraigned on the new charges April 17. Attorneys for both did not return phone calls Friday seeking comment.

In the superseding indictment announced Friday, Michael Sorrentino was charged with failing to file a personal tax return in 2011 and filing fake corporate returns for one of the companies the brothers set up after he gained fame on the show. Prosecutors say he also made a series of bank deposits of under $10,000 to avoid bank reporting requirements.

After the brothers were served with grand jury subpoenas seeking records from their companies, prosecutors allege Marc Sorrentino falsified records to reclassify taxable payments to himself as non-taxable payments and business deductions.

Michael Sorrentino appeared on all six seasons of the MTV reality TV show “Jersey Shore,” which followed the lives of a group of young Italian-Americans at a house on New Jersey’s famed Atlantic shore and ran from 2009 to 2012.